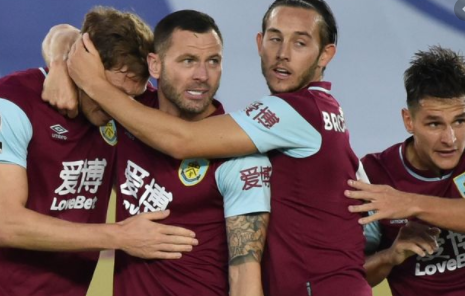 Prospective Burnley owners American sports investment company ALK Capital, are confident of completing their takeover of the club by the end of the week in a £200million deal, according to reports.

It is understood ALK managing director Alan Pace is in Lancashire to sort out the final details. The deal may be ratified before Burnley play Fulham in a crucial Premier League game on Sunday.

Pace has passed the Premier League’s owners and directors’ test and intends to take a hands-on role at the club.

It is not known what extent current Burnley chairman Mike Garlick will remain involved at Turf Moor once he has sold his near 50 percent stake in the club.

The news will come as a boost to Clarets boss Sean Dyche as ALK had already stated their intention to help him in next month’s transfer window.