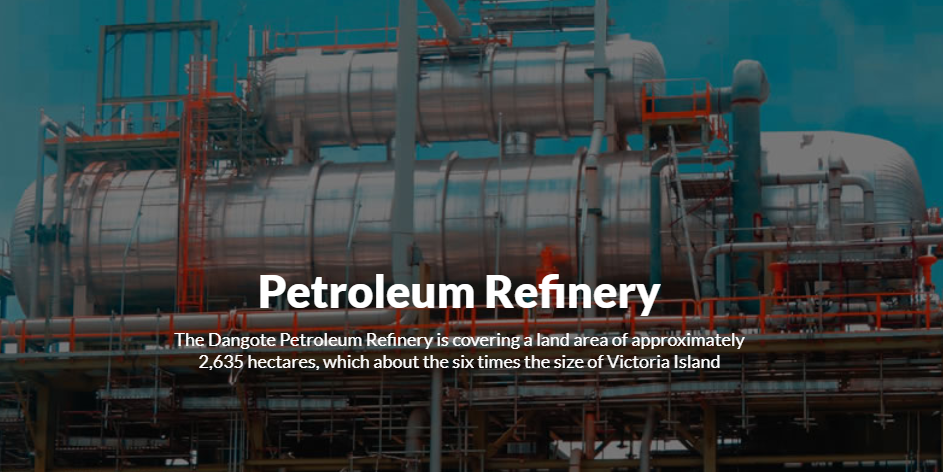 The coming on stream of a 650,000 barrels per day Refinery being built by Africa’s richest man Aliko Dangote, will help trigger consolidation in the European market, helping to boost crack spreads.

“The refinery is expected by the end of 2021 and it is a good time for it to get up and running,” said Chris Midgley, Global Director of Analytics, S&P Global Platts.

“Gasoline margins are weak right now, but Dangote’s entry will enable consolidation especially in European markets, and we expect to see margins creep up by 2022.”

Fiercer competition between refineries, including the newer ones, will squeeze margins, and may force older refineries in developed countries to shut down entirely, investment firm Goldman Sachs said in a recent report.

European refiners had traditionally sent gasoline and diesel to Nigeria, due to the inability of the NNPC to refine petroleum products locally.

Dangote’s plan is to replace some (if not all) of that foreign supply with fuels produced locally at his new Refinery and also export any excess to the rest of Africa.

Dangote also plans to export its diesel to Europe and gasoline to Latin America, Western and Central African markets.

Dangote Group announced early last month that petroleum products from the 650,000 per day refinery under construction will hit the market by the last quarter of 2021.

The Executive Director, Strategy, Capital Projects and Portfolio Development, Dangote Group, Devakumar Edwin, said then that the refinery had reached 80 per cent completion, adding that engineering and construction were 100 per cent over while procurement was 98 per cent ready.