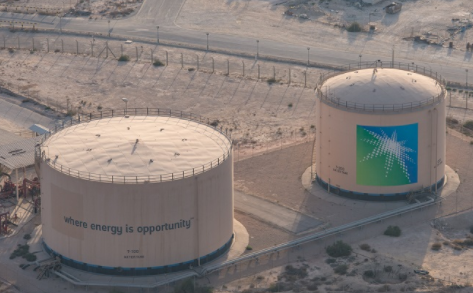 Speaking on the sidelines of the World Economic Forum (WEF) in Davos, Nasser said that underinvestment in hydrocarbon projects, which are intended to help the world reach net zero emissions by 2050, had left the industry unable to guarantee affordable energy supplies because little had been done to curb demand.

“The crisis is just indicating to us [that] you are running the whole world with not enough spare capacity,” Nasser was quoted as saying by the FT. “Instead of really working on a transition that will help the world by 2050, we are pushing the world to more coal because we are not taking seriously the issue of energy security, affordability and availability,” he said.

According to the head of the world’s largest oil producer, the conflict in Ukraine didn’t cause the energy crisis. The world was already heading for an energy crisis because companies facing green energy pressures were afraid to invest in the oil sector, he said.

What happened in Russia-Ukraine masked what would have happened. We were going through an energy crisis because of a lack of investment,” Nasser said at the WEF on Tuesday, according to The Times.

“The 100-million-barrel system, because of lack of investment, is really fragile in terms of its ability to cope with any unforeseen interruptions that might happen,” the Aramco chief said.