Eurozone Inflation Hit a Record High of 8.1% in May 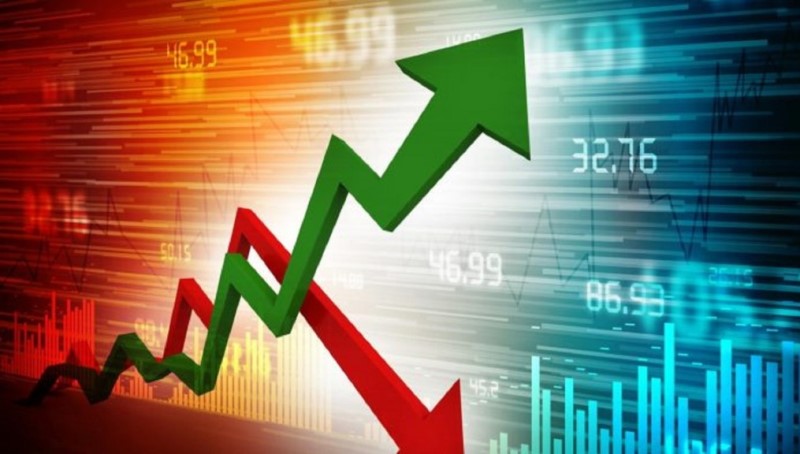 Inflation in the Eurozone exceeded the worst expectations and hit a record 8.1% in May amid surging energy costs, according to official figures released on Tuesday.

A flash estimate by European Union statistics agency Eurostat revealed that the main component of inflation in the euro area is energy, which is expected to jump by 39.2% in May, highlighting the impact of the global energy crunch amid sanctions against Russia.

Food prices are projected to surge by 7.5% compared with 6.3% in April, the cost of industrial goods is expected to increase by 4.2%, and services by 3.5%.

Consumer prices in the 19 countries that use the euro currency are now rising at the fastest pace since records for the euro began in 1997. The annual inflation in May was earlier predicted to be up to 7.8% against the 7.4% rate in April.

Supply-chain disruptions due to the conflict in Ukraine and Covid-related lockdowns in China have put additional pressure on consumer prices.

Annual inflation is the change in the price level of consumer goods and services between the current month and the same month of the previous year. Eurostat issues a flash estimate at the end of each reference month. The full data for May will be released on June 17.