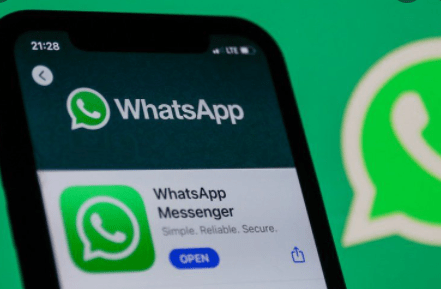 Users began to report issues with the social media platform around 1120 ET. Facebook users report the website won’t load with an error message that reads:

“Sorry, something went wrong. We’re working on it and we’ll get it fixed as soon as we can.”

Facebook spokesperson Andy Stone acknowledged on Twitter that “some people are having trouble accessing our apps and products.”

We’re aware that some people are having trouble accessing our apps and products. We’re working to get things back to normal as quickly as possible, and we apologize for any inconvenience.

The timing of the widespread outages comes as a Facebook whistleblower will be testifying before Congress on Tuesday. The whistleblower appeared on “60 Minutes” Sunday, detailing the tech company’s mission to put profit before doing “what was good for the public,” including clamping down on hate speech.
Shares of the tech company slid 6% by early afternoon, tumbling not just on the whistleblower but also the global outage.
Share
Facebook
Twitter
Pinterest
WhatsApp
Previous articleBritain Sends Military to Solve Fuel Crisis as Driver Shortage Persists
Next articleFossil Fuel demands Exceed Pre-pandemic Highs
- Advertisement -