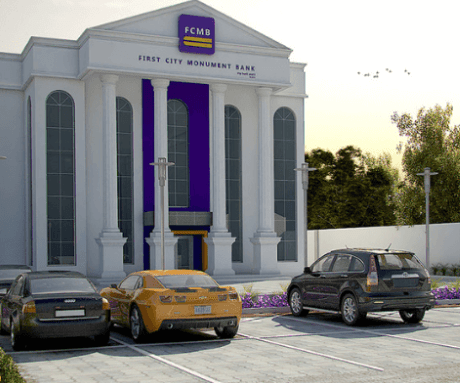 Delivering a higher return to shareholders in form of bumper dividend or share appreciation is like passing the donkey through the eye of the needle in a tough and unpredictable macroeconomic environment.

Of course, like other sectors, the coronavirus pandemic and sudden drop in the price of crude oil that disrupted the demand and supply of the market, sent a predawn chill down the spines of chief executives officers of banks who did not see the tsunami coming.

Nigerian banks, who were already operating in a punitive regulatory environment that undermines revenue growth, booked virus related bad loans as customers were unable to pay interest on money borrowed because the lockdown imposed by the government to curb the spread of the virus paralyzed business activities across the country.

That dealt a great blow on earnings as margins of many lenders continues to deteriorate, and a tepid economic growth means there isn’t a glimmer of hope that customers will honour their obligations as at when due.

Decrepit infrastructure, and a difficult business environment also discouraged lenders from extending loans to the real sector, which means interest income on loans and advances (significant portion of revenue) will continue to shrink for most of them.

Despite these myriad of challenges bedeviling the banking industry, First City Monument Bank  (FCMB) Group Plc, has generated much higher returns to shareholders than its peer rivals.

Of the small and midsized lenders, only FCMB Group recorded an expansion in return on average equity, which means it is utilising the resources of its owners in generating higher profit.

FCMB Group’s return on average equity increased to 8.90 percent in September 2020 from 7.80 percent as at September 2019, according to information glimpsed from its financial statement.

Its net income spiked by 28.83 percent to N13.90 billion in the period under review from N10.79 billion the previous year.

FCMB attributes the growth in profit to increase in net interest income and moderate growth in operating expenses amid regulatory induced cost and inflationary pressures, which reduced the impact of increased impairment charges.

The lender’s personnel banking segment contributed 46 percent to net revenue, attesting to the sustainability of its retail led strategy of using technology to drive trade and the acceptance of its products and services.

“We have continued to see trajectory on the digital transformation initiatives as more retail transactions are consummated through our electronic banking channels,” said the lender.