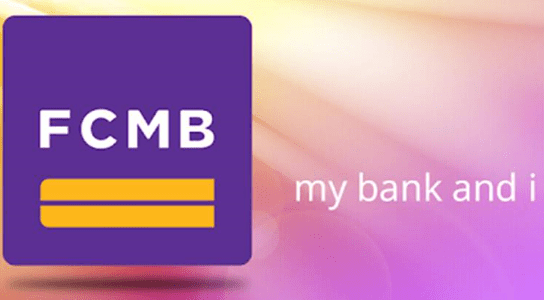 FCMB Group recently wrapped up its takeover of AIICO Pension with the change of name of the firm to FCMB Pensions.

FCMB Group is valuing its unquoted 60 percent stake in AIICO Pension at N6.7 billion, according to data from its financial statement seen by MoneyCentral.

This is in line with the approval from PenCom, which ordered Pension Fund Administrators (PFAs) to raise their minimum share capital base from N1 billion to N5 billion by April 12, 2022.

A notification by FCMB Group Plc through a corporate disclosure to the Nigerian Exchange Limited (NGX) last year affirmed that it had purchased a 60 per cent stake in AIICO Pension Managers.

AIICO Insurance also confirmed the announcement with a notification to the NGX and the public that it had sold 33.9 per cent of its shareholding in AIICO Pensions, which added to the 26.1 per cent FCMB bought from other shareholders in the company made FCMB a majority shareholder. This was lower than a 70 per cent stake earlier stated to the NGX.

FCMB said: “The acquired stake was reduced from the initial 96.3 per cent stake in our notification to the NGX on June 25, 2020 to comply with the transaction structure approved by regulators.”

The company added that the acquisition was to combine the activities of its pension management subsidiary, FCMB Pensions Limited, with that of AIICO Pensions to build a stronger and more resilient business.

First City Monument Bank Ltd. (FCMB Ltd) is currently in the market raising up to N20.00bn via Series 1 Commercial Paper issuance under its N100bn Commercial Paper Programme, which closes on Monday.

The issue proceeds will be used to fund the issuer’s short-term financing requirements.