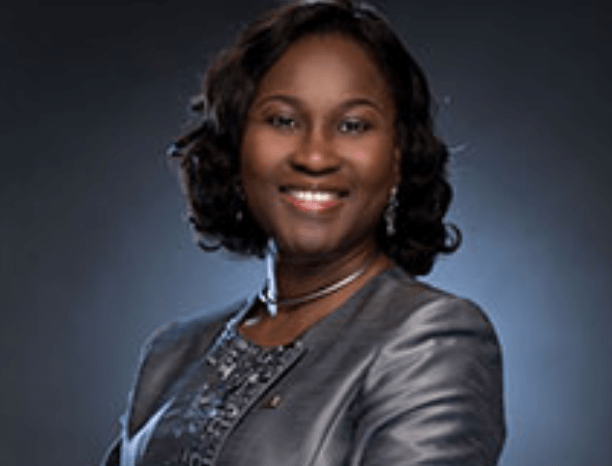 The Management and Board of First City Monument Bank (FCMB) Plc has named Yemisi Edun as Acting Managing Director, amid the scandal that engulfed its former MD Adam Nuru who had proceeded on a forced leave of absence.

The appointment has been reported by several online sites and widely circulated on social media.

MoneyCentral reported exclusively yesterday that the FCMB Managing Director Nuru may have contravened the Central Bank of Nigeria (CBN) revised code of corporate governance for Banks and Discount Houses in Nigeria.

The spotlight had beamed on Nuru after friends of Tunde Thomas, who died on December 16, alleged that his demise was caused by the FCMB’s managing director in a petition.

The petition (signed by over 2,000 people) had claimed that Thomas died of depression after discovering that his two children with Moyo, his ex-wife and former employee of the bank, belong to Nuru.

Until her recent appointment, Yemisi Edun was the immediate past Chief Financial Officer of the Bank, a role she held after serving in various capacities in the bank since joining in 2000.

She is a veteran in the financial space with experience spanning over three decades, joining the bank from Akintola Williams Deloitte. She is an alumna of OAU and University of Liverpool, UK where she bagged a Bachelor’s degree and Master’s degree in Chemistry and Accounting respectively.