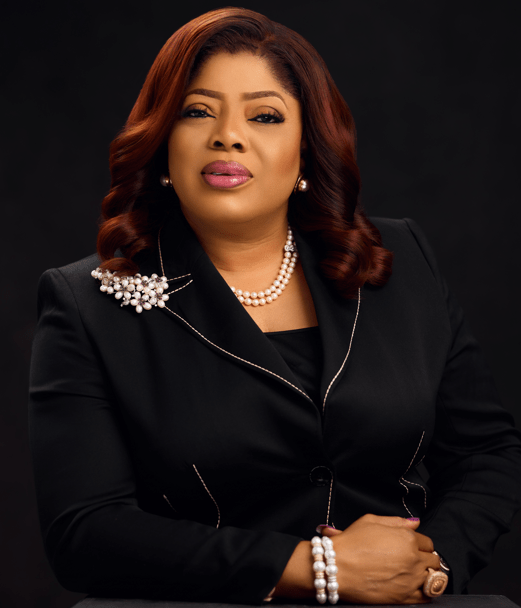 Fidelity Bank Plc has adequate liquidity to cover loans in the event of an economic downturn even as it extends more credit to the real sector than its peer rivals.

The Tier 2 or mid-sized bank’s loans to deposit ratio stood at 86.40 percent as at June 2021, which is higher than the 65 percent threshold by the regulator.

Most operators in the industry have not met the benchmark yet, as they are refusing to turn on the tap of the lending to an economy recovering from the wrought brought on by the coronavirus pandemic.

The loan-to-deposit ratio (LDR) is used to assess a bank’s liquidity by comparing a bank’s total loans to its total deposits for the same period. The LDR is expressed as a percentage. If the ratio is too high, it means that the bank may not have enough liquidity to cover any unforeseen fund requirements. Conversely, if the ratio is too low, the bank may not be earning as much as it could be.

To spur growth in the economy, CBN in October 2019 had raised the Loan-to-Deposit Ratio (LDR) of banks to 65 percent, after the September 30 deadline given to the banks to meet the initial target of 60 percent.

Interestingly, Fidelity Bank is attracting and retaining customers as increases in deposit indicates new clients are being boarded; and what this means is that it has money to lend and increase earnings.

It is also leveraging innovative technology and financial inclusion to  mobilise sustainable l0w-cost deposits as total deposit was up 16.54 percent to N1.98 trillion in June 2021 from N1.70 trillion as at June 2020.

A breakdown of the deposit base shows low cost deposits grew by 3.20 percent year to date (YTD), but growth is being pressured by a low yield environment.

It is noteworthy that when a financial institution isn’t increasing its deposits or its deposits are shrinking, the bank will have less money to lend.

Of course, Fidelity Bank has a well-diversified portfolio, as an excellent risk management strategy has paid off given the improvement in asset quality.

Its non-performing loans (NPLs) stood at 2.80 percent as at June 2021, which is lower than the 5 percent regulatory threshold.

An economic recovery that led to improved asset quality led to a reduction in Fidelity Bank’s impairment charge on financial asset by 70.60 percent to N2.30 billion in June 2021 from N7.84 billion the previous year.

As a result of the relaxation of social distancing measures by the government across the globe that added impetus to oil price and invigorated business activities, the Nigerian economy grew by 5.01 percent year on year in the second quarter (Q2) of 2021.

Fidelity Bank’s total loans or loan book was up 11.14 percent to N1.71 trillion in the period under review from N1.54 trillion the previous year; this reflects approach to mitigate concentration risk.

Notably, the lender generates revenue from credit that it extends to customers, which helps compensate for the slow growth in interest income from investment securities brought on majorly by the decision of the central bank to bar individuals and non-corporate from its Open Market Operations (OMO).

It is important to note that Fidelity Bank is creating wealth for shareholders through loan creation while maintaining the financial intermediation role as it delivers higher returns to shareholders.

“Digital Banking gained further traction as we now have 55.1% of our customers enrolled on the mobile/internet banking products and 89.3% of customer-induced transactions were done on digital platforms”, explained Onyeali-Ikpe.

Fidelity Bank is a full-fledged commercial bank operating in Nigeria, with over 5 million customers who are serviced across its 250 business offices and various other digital banking channels.

Focused on select niche corporate banking sectors as well as Micro Small and Medium Enterprises (MSMEs), Fidelity Bank is rapidly implementing a digital based retail banking strategy which has resulted in exponential growth in savings deposits over the last Six (6) years, with over 40 percent customer enrollment on the Bank’s flagship mobile/internet banking products.

Quoted on the Nigerian Stock Exchange (NSE), Fidelity Bank Plc began operations in 1988 as a Merchant Bank. In 1999, it converted to Commercial Banking and then became a Universal Bank in February 2001. The current enlarged Fidelity Bank is a result of the merger with the former FSB International Bank Plc and Manny Bank Plc in 2005.