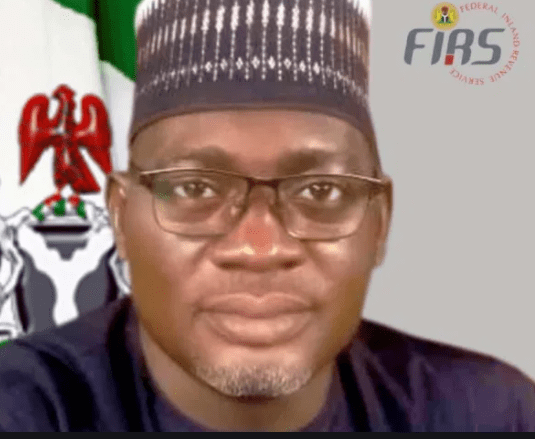 The Federal Inland Revenue Service (FIRS) has reinstated the payment of taxes on investments in bonds and state government securities.

Consequently, the FIRS says the taxpaying public is to note that income tax applies to income derived by companies from bonds and short-term securities effective from 2nd January 2022, except for Bonds Issued by Federal Government.

The Federal Government by an Order dated 2nd January 2012 exempted bonds and short-term Government Securities from income tax for a period of 10 years.

The exemption expired on 1st January 2022, except for Bonds Issued by Federal Government.

Taxpayers are expected to comply with the law by including such income in the self-assessment returns and tax computation of companies and paying appropriate taxes.

” Similarly, agents of collection of withholding taxes (WHT) are to note the above for deduction of WHT on interest and other payments made to any company on account of income from bonds and other securities,” the FIRS said in a statement.

For clarity, such bonds and short-term securities on which tax is due effective from 2nd January 2022 include: (i) Short term Federal Government of Nigeria Securities, such as Treasury Bills and Promissory Notes; (ii) Bonds Issued by State and Local Governments and their Agencies; (iii) Bonds issued by corporate bodies including supra-nationals; and (iv) Interest earned by holders of the Bond and Securities mentioned in paragraph (i) to (iii) above.