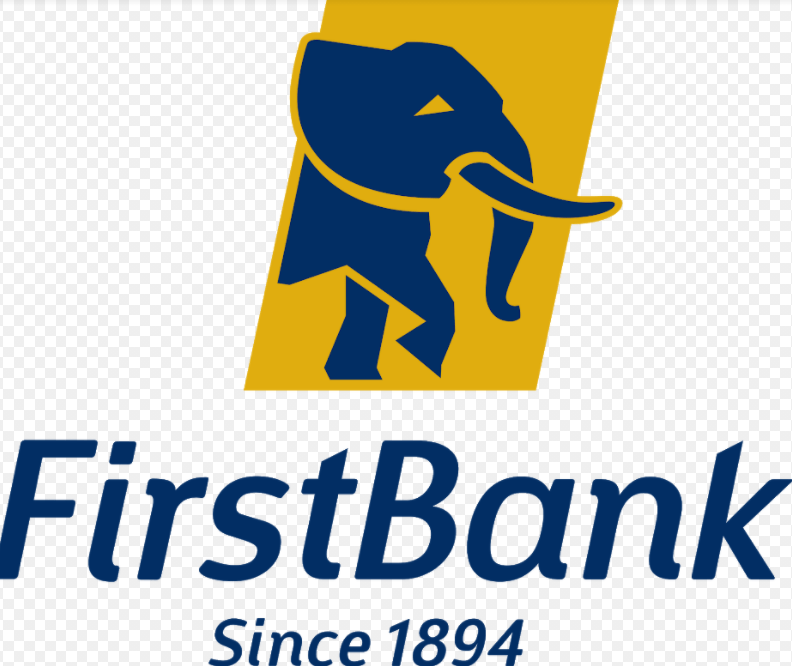 FBN Holdings Plc has generated more income from fees and commission than any other lender in Nigeria, shrugging off the coronavirus pandemic that slowed trading and commercial activities.

The strong growth in fees and commission income added strength to First Bank’s noninterest revenue that surged by 77.15 percent to N140.74 billion as at September 2020, as it maintained consistent earnings growth momentum.

Its focus remains on maximizing the potential of the business, by optimizing current channels and by creating new ones.

Currently, there are more than 14 million users on the Group’s digital channels and the number of FirstMonie Agents has risen to 75,996 from 59,024 at the end of September 2020.

First Bank processes 130 million electronic-banking transactions per month, as revenue from electronic banking channels hit N34.95 billion in the period under review, while the volume of USSD transactions increased by 27.20 percent to 726 million as at September 2020 from 571 million the previous year.

Since inception to date, the value of the transactions processed by agents totals ₦7.6trillion. Transaction value were up 162.8 percent and volume up 95.1 percent year on year (y-o-y) in 9M 2020.

Fees and commission income for Nigerian banks have been falling, no thanks to the stringent measures put in place by the central bank such as the downward review of electronic banking transactions fees.

In January 2020, the apex bank had instructed banks to slash withdrawal fees usually charged after the third withdrawal from Automated Teller Machines (ATM) within the same month.

Fees charged from Automated Teller Machine were reduced to N35 from N65 while maintenance fees were reviewed to N50 every three months (quarterly), from the initial monthly period.

Nigeria’s biggest lenders generated a record N389.87 billion in fee income in September 2020, however it is lower than the September 2019 period’s income of N409.57 billion, according to data compiled by MoneyCentral.