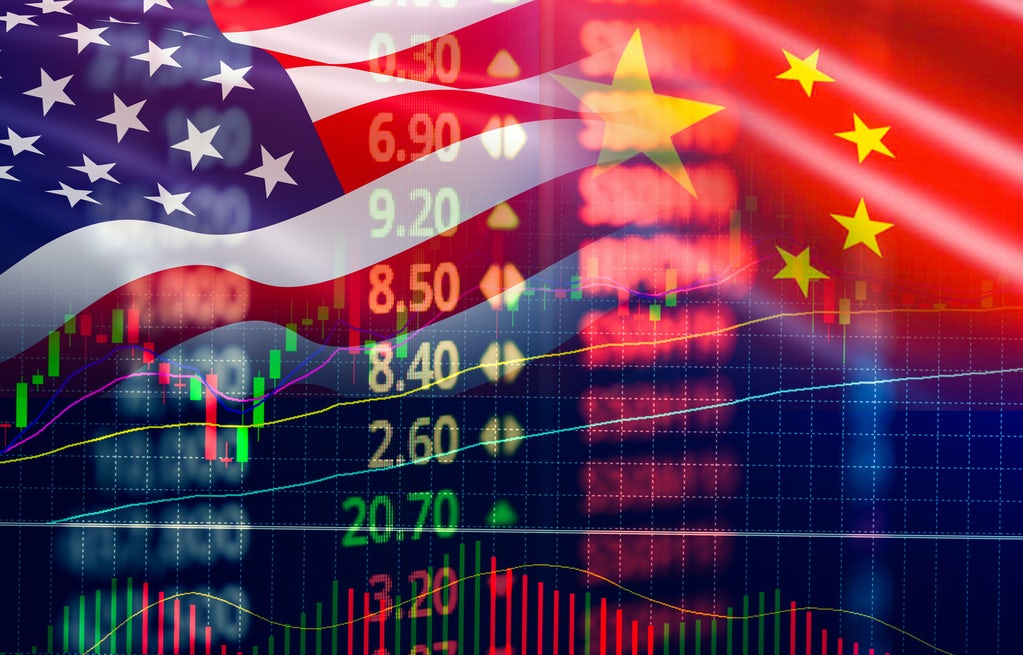 All five companies said to expect an SEC filing to delist the securities by the end of the month, adding that delisting their ADSs would occur ten days after that.

According to the PetroChina filing, continued US listing meant “considerable administrative burden for performing the disclosure obligations,” plus the companies complained about low trading volumes on the NYSE.

The delisting announcements come one week after US House Speaker Nancy Pelosi’s trip to Taiwan angered Beijing. For years, the Chinese have shunned US auditors from inspecting the books. If both countries cannot agree with rules for Chinese auditing companies, then the SEC will delist them from US exchanges by 2024.

About 300 businesses based in China and Hong Kong, with over $2.4 trillion in market value, risk being kicked off US Exchanges as the SEC increases scrutiny of the firms, Bloomberg Intelligence estimated in May.

“These state-owned enterprises are in strategic sectors and deemed to have access to information and data that the Chinese government may be hesitant to give access to foreign regulators,” said Redmond Wong, a strategist at Saxo Markets.