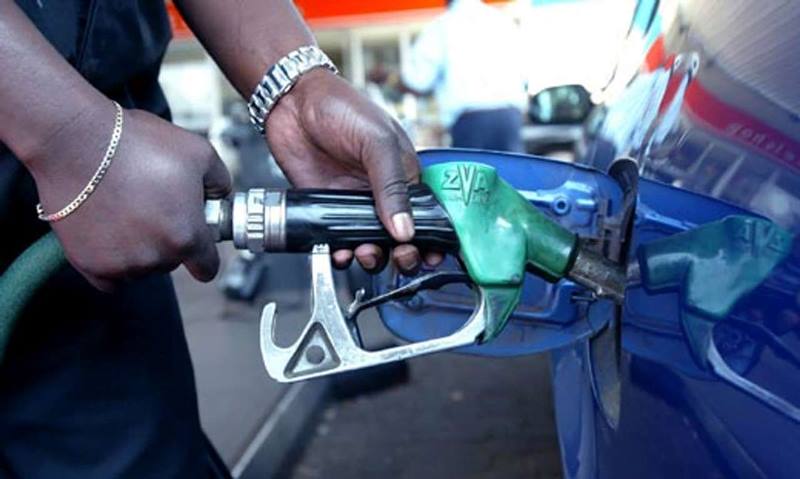 Long Fuel queues resurfaced in Lagos on Tuesday as motorists spent hours at filling stations while waiting to buy the product.

The situation was worse in Ikosi-Ketu, Arepo area of New Lagos, Obalende, Maryland and Iju-shaga in Lagos State.

Commuters lamented the hike in prices of transportation fares in the state on Monday and Tuesday, as petrol was sold between N195 and N200 per litre.

Queues were also reported along the Alausa Secretariat road, as the NNPC (former Oando) was closed to motorists. The same situation was also noticed at Total filling stations in Ojota and Palm Grove.

Stations such as Mobil and Fatgbems along Berger also had long queues and sold at N200/litre.

Heyden filling station at Ilupeju, though sold fuel, had a long queue of vehicles waiting to buy the product.

The Independent Petroleum Marketers Association of Nigeria blamed it on the depots and the increasing difficulty in accessing petroleum products.