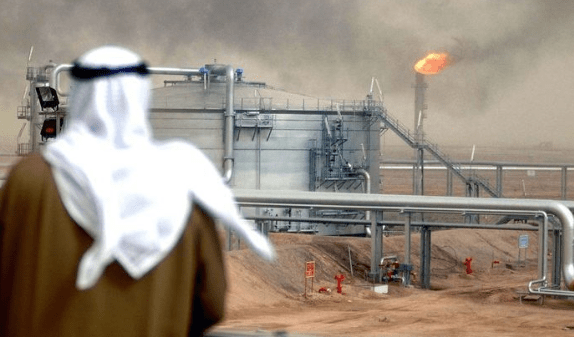 Oil markets attracted a new wave of interest from investors at the end of 2021 and start of 2022, as the threat of widespread economic and aviation disruption from Omicron seemed to recede.

Hedge funds and other money managers purchased the equivalent of 31 million barrels in the six most important petroleum-related futures and options contracts in the week to Jan. 4.

In the most recent week, most of the buying came from the creation of new bullish long positions (+27 million barrels) rather than closure of old bearish short ones (-5 million).

The more limited response to this latest wave of the pandemic has encouraged bulls in their view that the impact on oil consumption will be relatively limited and short duration.

As the current wave of infections fades in the spring, the continued cyclical upturn in the global economy is expected to result in further growth in oil consumption from the second quarter onwards.

Coupled with limited production growth from OPEC, its allies, and U.S. shale producers, global petroleum inventories are likely to tighten further by the end of 2022.

Hedge fund oil buyers are anticipating, accelerating and amplifying the move to an even tighter market by the end of this year.

In consequence, front-month Brent futures prices have rebounded to within $5 per barrel of their previous cyclical highs in October 2021 and October 2018, and the gap is even closer if inflation is taken into account.

Brent’s six-month calendar spread has tightened into a backwardation of around $3.80 per barrel (93rd percentile for all trading days since 1990) up from $1.54 (67th percentile) in the middle of December.