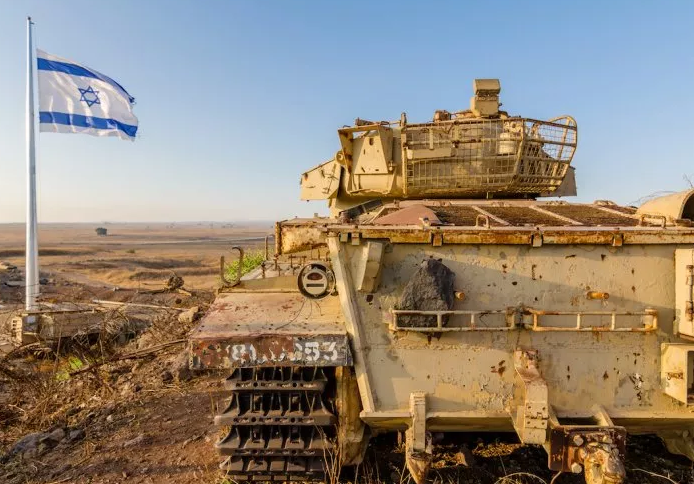 The Israel Defense Forces command made the decision on Thursday to send additional units to the Gaza border area to enhance the units’ combat readiness in case of a possible attack by radical forces, the army press service reported.

After situation assessment, the decision was taken to beef up Gaza Division (stationed near the border with the strip ) with additional units in order to enhance combat readiness, it said.

According to Israel’s Kan Radio, artillery and engineering forces will be sent to the border with the Palestinian enclave, as well as infantry, armored vehicles and special forces.

Gantz, for his part, convened a meeting of Israeli security forces’ chiefs to give them instructions about the situation around Gaza, the press service of the Ministry of Defense reported.

Besides, the prime minister spoke on Thursday with southern local authority heads. Israel is preparing for any scenario and will act if necessary against any organization that threatens the security of Israeli citizens, the Prime Minister’s Office quoted Lapid as saying.