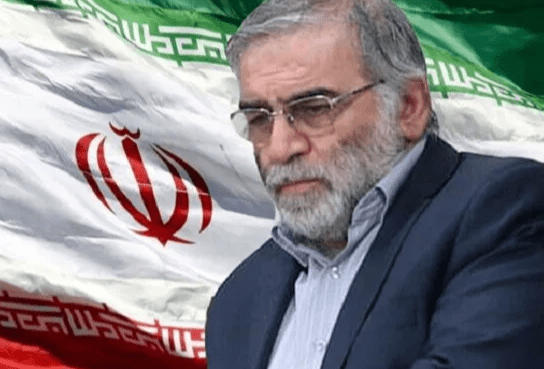 An Iranian official described as the “father” of Iran’s nuclear programmes was assassinated in a mountain resort area on the outskirts of Tehran, the capital, Iran’s defence ministry has said in a statement.

Mohsen Fakhrizadeh has been described as a scientist who worked on the most sensitive dimensions  of Iran’s nuclear and missile programmes. International investigators inspecting the country’s atomic technology programme have unsuccessfully sought for years to interview him about his work.

He was reportedly targeted in the town of Absard, about 50 miles east of central Tehran, after what witnesses described as a gunfight between unknown assailants and his bodyguards. Photos of the scene showed blood splattered on the windshield of a sedan described as belonging to the scientist. He was 59 years old.

“Armed terrorists attacked the car of Mohsen Fakhrizadeh, the chief of the research and innovation organisation of the ministry of defence,” said an official statement. “In the course of the clash between his security team and the terrorists,  Mohsen Fakhrizadeh was seriously injured and he was taken to a hospital. Unfortunately, the medical team’s efforts were not successful and this scientist was martyred after years of hard work and struggle.”

Fakhrizadeh had been frequently cited as a premier target by Iran’s enemies, including Israel and a well-connected exile group called the Mojahedin-e-Khalq organisation that has allegedly collaborated with Saudi Arabia, another rival of Iran.

The military adviser to Supreme Leader Ayatollah Ali Khamenei, Hossein Dehghan, tweeted to “strike as thunder at the killers of this oppressed martyr”.

“In the last days of the political life of their… ally (Trump), the Zionists seek to intensify pressure on Iran and create a full-blown war,” Dehghan wrote.