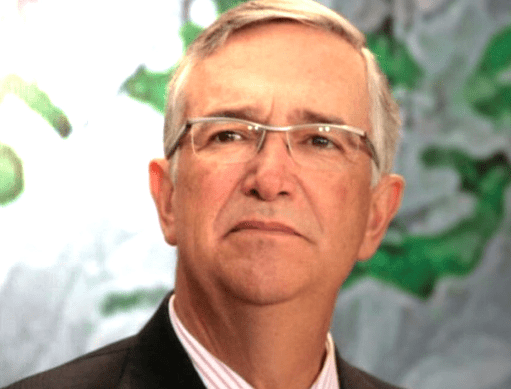 Mexican Billionaire and second-richest person Ricardo Salinas Pliego confirms that 10 percent of his liquid portfolio is invested in bitcoin.

The billionaire says the top crypto such as Bitcoin protects the wealth of private citizens from getting expropriated.

Pliego advises his followers that might want to follow his in footsteps to study and understand bitcoin. He also recommends one book, “The Bitcoin Standard,” as one ideal learning tool for learners.

With an estimated net worth of $11.9 billion, Pliego joins the growing list of millionaires, billionaires, and corporations that are now adding bitcoin to their investment portfolios.

Meanwhile, in one of his tweets, the billionaire gives his perspective on what bitcoin can bring to an investment portfolio. He says:

“To start with bitcoin, I share a video taken in a Latin country where banks throw away money (when the banknotes become worthless). He says that is why it is always good to diversify our investment portfolio. This is inflationary expropriation.”

Pliego has not divulged the name of the Latin country whose worthless currency is shown in the video. However, many are certain that he is referring to hyperinflation hit Venezuela. The South American country’s currency, the bolivar is one of the worst-performing currencies this year.

Already, some citizens of Venezuela now use bitcoin to shield their investments and savings from inflation.