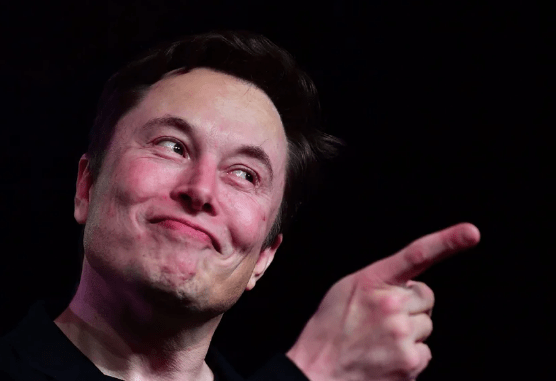 Tesla and SpaceX founder Elon Musk on Friday showcased a prototype robot called ‘Optimus’, which is expected to cost less than a Tesla car and be manufactured in large numbers.

The presentation of the new device took place at Tesla AI Day 2022, with the bot itself walking onto the stage and waving to the audience.

Musk noted that the prototype “can actually do more than we’ve just showed you. We just didn’t want it to fall on its face.” To prove it, Musk showed a video with the same robot, which was seen carrying a box in the office, watering plants, and removing a metal bar from a mechanism in a factory.

The SpaceX founder said the robot is a first-generation prototype called Bumble C, which will eventually evolve into Optimus. He went on to demonstrate the intended final version. In contrast to Bumble C, it did not have exposed wires and had a much sleeker design. It also waved, but apparently could not walk.

“There’s still a lot of work to be done to refine Optimus,” Musk said, adding that “Optimus is going to be incredible in five or 10 years, like mind blowing,” and that Tesla would be ready to take orders for the robot in three to five years.

According to Musk, many robots that came before the Tesla bot are “missing a brain,” don’t have the intelligence to navigate the world on their own, and come at a high price – while Optimus will be an “extremely capable robot” with a price tag of less than $20,000.

The second Optimus prototype weighs 73kg and relies on the same computing hardware that powers Tesla’s autonomous vehicle technology. Its battery has a capacity of 2.3 kilowatt hours which, according to Tesla engineers, is enough for a full day’s work.

The name is apparently an allusion to ‘Optimus Prime’, a fictional robot from the Transformers franchise who aspires to mutually beneficial co-existence with the human race.