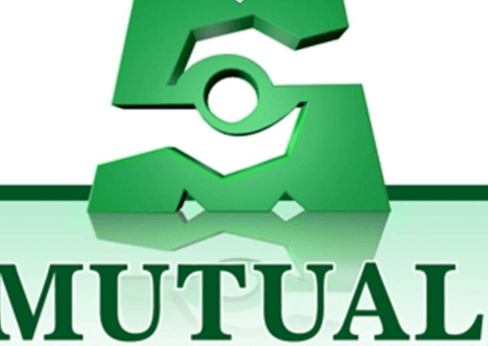 Net profit for the year ended December 2019 surged by 214.37 percent to N3.61 billion.
The insurer parked money in government securities which generated N2.48 billion in investment income as at December 2019.

Strong investment returns helped the insurer generate higher return on sales as net profit margin increased to 23.78 percent in the period under review from 8.52 percent the previous year. That’s the largest margin expansion in the industry.
Annualized return on average equity (ROAE) increased to 33.67 percent in December 2019 from 13.52 percent the previous year. Shareholders’ fund rose by 41.44 percent as at December 2019.

Total claims expenses were down by 12.25 percent to N6.12 billion in the period under review from N6.97 billion the previous year while loss ratio fell to 40.30 percent as at December 2019 as against 51.75 percent the previous year.

The management of Mutual Benefit Assurance has employed better strategies of risk profiling of businesses within its portfolio to reduce its reinsurance costs. Total assets were up 14.94 percent to N68.11 billion in the period as against N59.25 billion as at December 2018.

The company said it would focus on key priorities such as deepening market penetration/customer acquisition by aggressively growing its customer base across all segments; embed customer and service delivery excellence by establishing the company as the most customer-focused in the industry; transform people and culture by creating the right environment to attract, develop and retain knowledgeable and motivated workers; and drive operational effectiveness by leveraging disruptive technology.

Mutual Benefit is an Insurer listed on the Nigerian Stock Exchange (NSE) and has gained +4.76 percent this year, with a market capitalization of N2.45 billion.