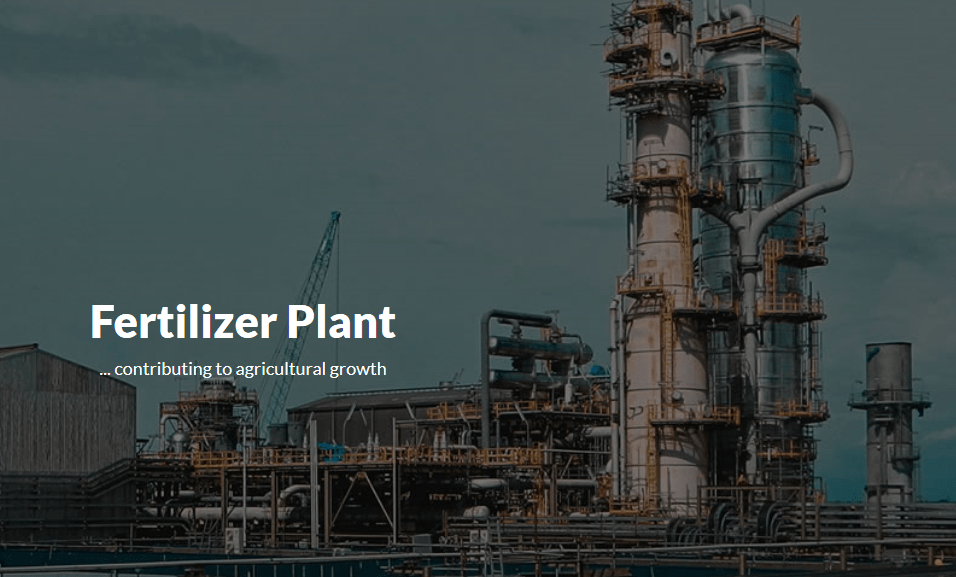 Nigeria’s fertilizer industry is rapidly boosting exports of its products on account of increased capacity from the Notore and Dangote Fertilizer plants.

In the first quarter of 2021, the CEO and board of directors were optimistic a turnaround maintenance that was expected to deliver 500,000 tons of fertilizer would improve operating efficiency and underpin profitability.

“Achieving this level of production output will not only lead to significant increases in the company’s cash flows from operations, but also substantial increases in revenues annually,” said Ohis Ohiwerei the Group Managing Director and Chief Executive Officer of Notore Chemical Industries.

The supply of constant natural gas, which is the main feedstock for producing urea fertilizer, has been one of the company’s key strengths, as it is in line to achieve its 1,500 MTD name-plate production capacity.

Notore believes that the domestic fertilizer market is yet to reach its full potential. Furthermore, the demand for urea and compound fertilizers, such as NPK, from the West African markets and neighboring countries bordering the northern part of the country is also quite significant.

Notore is also benefitting from higher prices as the fertilizer industry is experiencing supply-side constraints while demand is rising.

Another major producer, the Dangote Group is also ramping up Nigeria Fertilizer exports from its new fertilizer plant at the Lekki Free Zone in Lagos, to the US, Argentina and Brazil.

Initial shipment from one of the world’s biggest fertilizer plant, which has the capacity to produce 3 million tons of urea and ammonia per year, began in late June 2021.

Dangote Fertiliser generated N30 billion in revenues and contributed 2.3% to Dangote Group’s revenue (as of 30 September 2021), as the first line of the project produced 347,000 tonnes of urea in 2021, according to data seen by MoneyCentral.

The second line commenced production of ammonia in February 2022, with stable production of urea expected to be achieved by end of May 2022. Ammonia production will be used in its entirety as feedstock for the Urea plant.

Dangote Fertiliser intends to sell 75% of its produce in international markets upon the commissioning of the second line having recorded 55% in export sales so far.

The plant benefits from 200mscf/day assured gas supply of 20 years from Chevron and NPDC. Dangote Fertiliser Project is a natural gas-based granulated Urea fertiliser manufacturing facility with a capacity of 2.8MTPA.