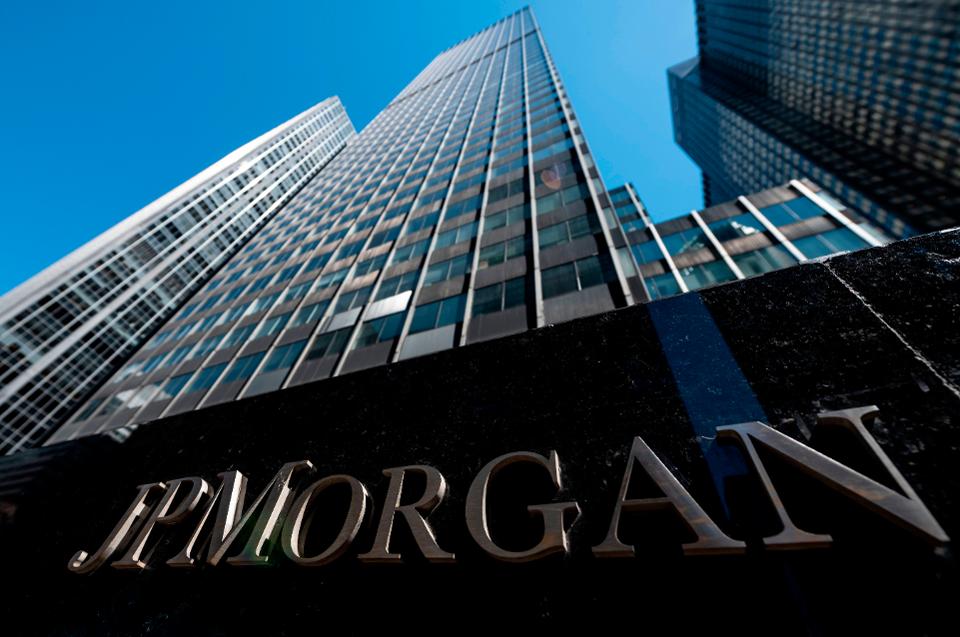 A London court will on Wednesday begin to hear a lawsuit launched by Nigeria against U.S. bank JP Morgan Chase, claiming more than $1.7 billion for its role in a disputed 2011 oilfield deal.

The civil suit filed in the English courts in 2017 relates to the purchase by energy majors Shell and Eni of the offshore OPL 245 oilfield in Nigeria, which is also at the centre of ongoing legal action in Milan.

In the court documents seen by Reuters, Nigeria alleges JP Morgan was “grossly negligent” in its decision to transfer funds paid by the energy majors into an escrow account to a company controlled by the country’s former oil minister Dan Etete instead of into government coffers.

The damages sought include cash sent to Etete’s company Malabu Oil and Gas, around $875 million paid in three instalments, plus interest, taking the total to over $1.7 billion. The Nigerian government at the time asked JP Morgan to make these transfers as part of the oilfield sale, court documents show.

“J.P. Morgan is confident that it acted appropriately in making these payments, which were authorised by senior representatives of the Nigerian government, and only processed following extensive engagement with law enforcement and other agencies and courts. We will robustly defend against this claim,” a spokesman for the bank said.

The bank’s London offices deal with business for Europe, Middle East and Africa, including Nigeria.

Etete’s lawyers did not immediately respond to requests for comment. Etete is not a party in this suit.

Shell and Eni are also not parties to the law suit at the London High Court. Shell declined to comment.

Eni said in an email: “Eni was finally acquitted following the trial in Milan since there was no case, so we have nothing to add with regards to the OPL 245 deal and to the London trial, which doesn’t involve Eni.”

The London case dates back to 1998 when Nigerian military ruler Sani Abacha awarded the offshore oilfield licence, OPL 245, to a company Etete owned.

The $20 million price tag – of which Etete paid about $2 million, according to court documents – was widely viewed by industry experts as too low given the block was expected to yield billions of dollars of crude, although it remains undeveloped.

Subsequent Nigerian administrations contested Etete’s rights to the field, triggering years of legal wrangling until a deal designed to end the battles was struck in 2011.

Etete’s company Malabu Oil and Gas handed the undeveloped OPL 245 back to Nigeria as part of a resolution agreement involving Shell and Eni.

In the related Italian case in Milan, Shell, Eni and its executives were on trial from 2018 to 2021. Italian prosecutors alleged the companies paid $1.1 billion in bribes to Nigerian officials and others through the OPL 245 deal.

A panel of judges acquitted the companies and executives, who all denied any wrongdoing, last March. Prosecutors have appealed the ruling.