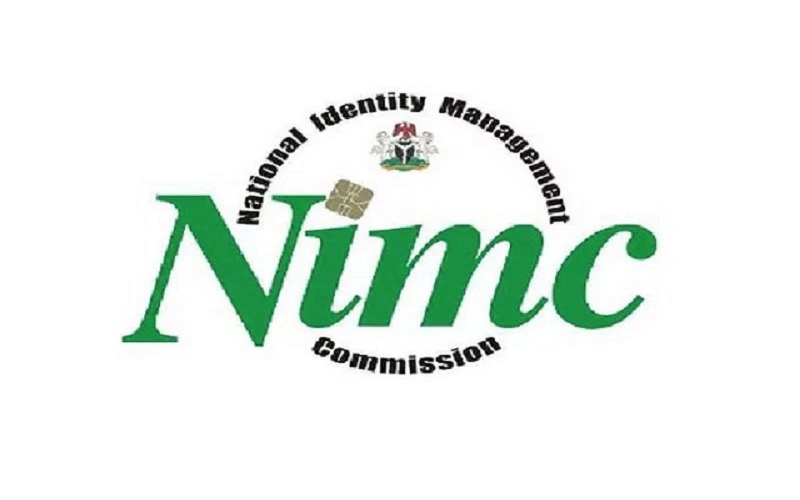 NIMC Director-General and Chief Executive Officer, Aliyu Aziz, disclosed this on Friday in Abuja at an event to commemorate the fourth National Identity Day with the theme ‘Traditional Institution as Critical Stakeholders for Citizens Mobilisation’.

“This is one of the reasons enrolments have increased tremendously with over 89 million NINs generated successfully. On the international level, NIMC today has diaspora enrolment centres in over 40 countries, with more centres and countries scheduled to be added in the coming months.”

With the development, Aziz explained, Nigerians in the diaspora would have the opportunity to enrol and have their national identity even while outside the shores of the country.

According to him, the more the government knows the accurate number of its population and the right demographics, the better it is placed to plan well for infrastructure, social welfare, and economic development.

He thanked President Muhammadu Buhari for the support he has granted to the commission throughout the lifespan of his administration.

“The support of Mr President to NIMC goes to show the importance he places on digital identity,” he said.

“He may not be physically here with us today on this occasion of the fourth edition of Nigeria’s commemoration of Identity Day, but it was the approval Mr President gave in 2019 for every 16th September to be officially marked as Identity Day in Nigeria that provided the platform for today’s ceremony.”

Aziz also thanked the Minister of Communications and Digital Economy, Isa Pantami, whom he said has been at the forefront of spearheading the commission’s programmes.

With the transfer of NIMC to the Ministry of Communications and Digital Economy, he said the commission’s fortunes have grown even better and stronger.