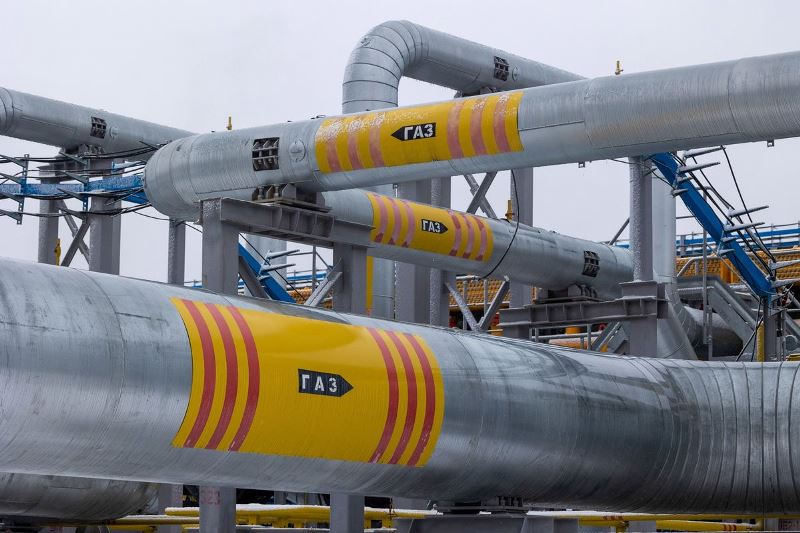 The simultaneous destruction of three gas pipelines in the Baltic Sea is unprecedented, Nord Stream AG, the operator of Nord Stream 1, said on Tuesday. It declined to provide a deadline for repairs.

The pipeline had been supplying gas to the EU until late August, when Russia slashed deliveries, citing technical difficulties resulting from Western sanctions.

“The destruction that occurred on the same day at once on three strings of the offshore gas pipelines of the Nord Stream system is unprecedented. It is not yet possible to estimate the timing of the restoration of the gas transmission infrastructure,” the company said.

On Monday, Danish authorities spotted a gas leak near the island of Bornholm in the Baltic Sea, and closed off an area of five nautical miles (9.26km) around the site. The discovery came shortly after the defunct Nord Stream 2 pipeline suffered a drastic loss of pressure overnight. German and Danish authorities are investigating the incidents.

Nord Stream spokesman Ulrich Lissek said a “large bubble field near Bornholm” was spotted, adding that “the pipeline was never in use, just prepared for technical operation, and therefore filled with gas.”

As the German Tagesspiegel newspaper reported on Tuesday, Nord Stream pipelines may have been damaged as a result of attacks. “A pressure loss in the two gas pipelines that occurred in rapid succession” could have happened due to a “targeted action,” it said.

Experts say repairs on both pipelines could take up to several years. Lissek warned that it would be complicated to determine the reasons for the drop in pressure due “the sanctions regime and the lack of personnel on the ground.”