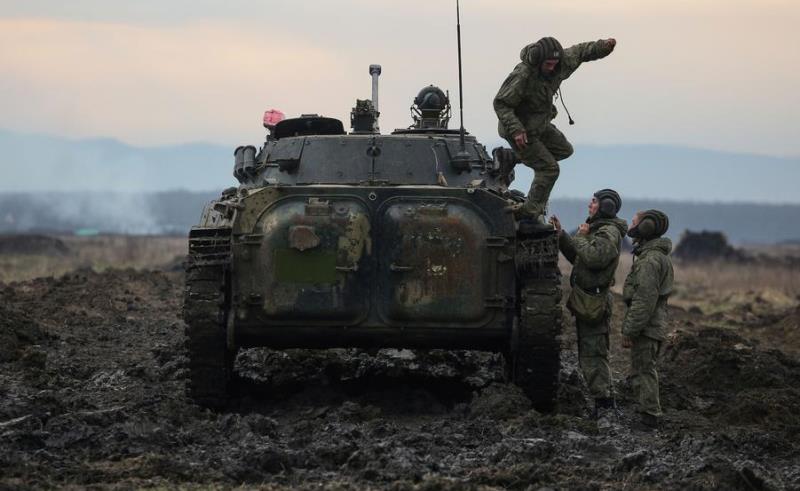 Russia has added about 11 battalion tactical groups, bringing its total in the country to about 76, the person said.

The U.S. is preparing to train some Ukrainians outside the country on Howitzer artillery pieces in the coming days, the official said.

The official contended that sanctions have limited Russia’s ability to restock and resupply components for some of its military systems including precision-guided missiles.

Citing “mass heroism and valor” but making no mention of Russia’s war in Ukraine, the decree Putin signed awarded the 64th Motorized Infantry Brigade the honorary title of Guards.

Ukraine’s Defense Ministry previously identified the unit as one involved in war crimes during the occupation of Bucha, a town outside Kyiv that has drawn international attention for reports of Russian atrocities.