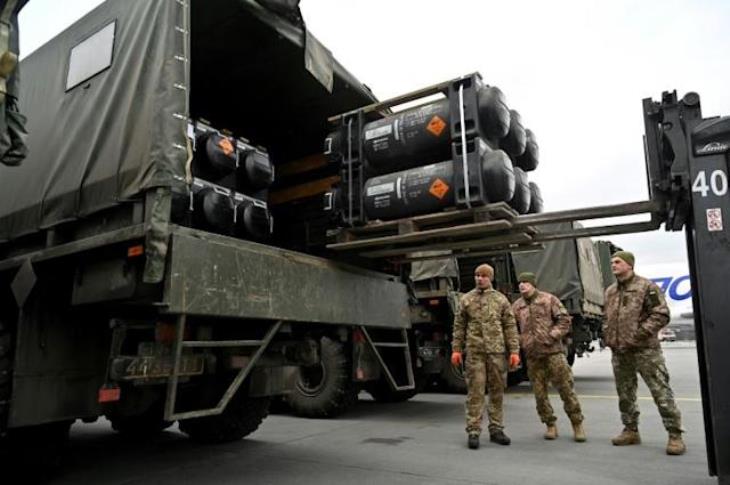 The Russian military says it has destroyed more US-made weapons in Ukraine. Several launchers for Harpoon anti-ship missiles were targeted by a ground-launched Iskander missile strike in Odessa Region, the defense ministry claimed on Tuesday during a daily briefing.

The report identified the location as being near the village of Berezan, some 20km northwest from the port city of Odessa. It offered no further details about the strike.

Last week, Russia claimed it had destroyed two Harpoon missile systems near the village of Liman in the same region with a sea-launched missile strike.

The Harpoon is an anti-ship missile system made by Boeing. Several Western nations have supplied them to Ukraine. Officials in Kiev claimed that the weapon was a game-changer for the balance of military power in the Black Sea.

Some credited the threat posed by Western weapons, including the Harpoon, for Russia’s decision to withdraw from Snake Island two weeks ago. Moscow said it was a goodwill gesture meant to counter Ukrainian allegations that Russia was blocking grain exports from the country.