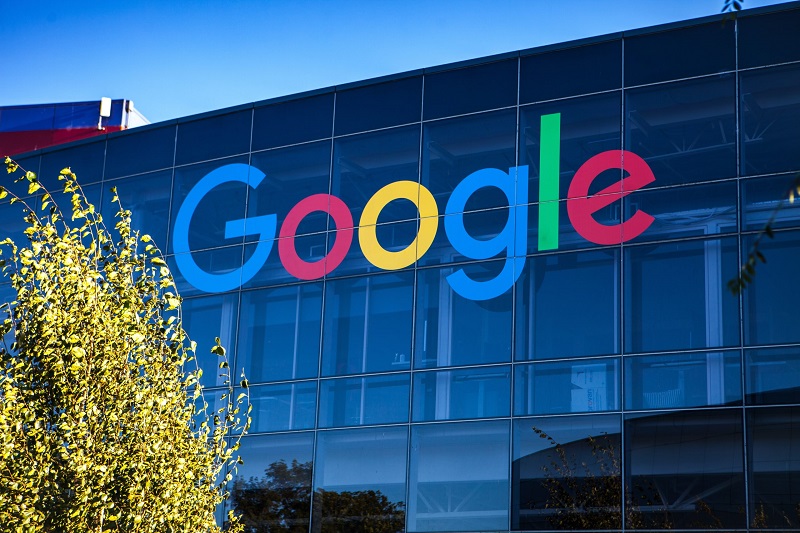 A Russian court has fined American tech giant Google more than 21 billion rubles ($366 million) on Monday, for its failure to delete prohibited information on the conflict in Ukraine, RIA Novosti has reported from the court.

Moscow’s Tagansky District Court has slapped a turnover-based fine on the IT-company for its repeated refusal to delete information prohibited by Russian law.

Roskomnadzor, the national internet and media watchdog, had previously required the company to remove from YouTube all “misleading information” regarding Russia’s military offensive in Ukraine.

Prior to the court’s ruling, Roskomnadzor had sent Google 17 notifications requiring it to abide by Russian law, but the tech giant failed to comply. The total fine is equal to one tenth of the company and its affiliated structures’ annual turnover in Russia.

Russia has long been critical of the way foreign platforms distribute online content that violates national laws. Last December, the Silicon Valley firm was hit with a fine of 7.2 billion rubles (around $98.1 million) for failing to take down banned content, which was the first time that an IT company had been fined in Russia with a penalty linked to its earnings.

In late June, Roskomnadzor completed a report regarding what it said was Google’s repeated failure to remove prohibited items, saying the company had not deleted at least 7,000 “illegal materials” from Youtube.

At the time, the watchdog accused the IT giant of promoting false information on the Ukraine conflict, and hosting material that supports extremism and encourages children to participate in unauthorized mass protests.