Senegalese Khaby Lame is Now the Official King of TikTok 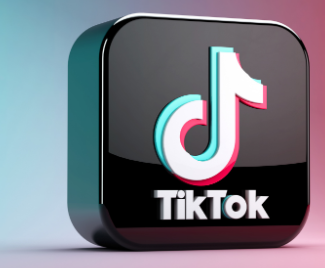 Senegalese-born comedian Khaby Lame has officially become the most followed TikTok star in the world.

The 22-year-old, who posts under the name @khaby.lame, has passed U.S. TikTok creator Charli D’Amelio who had held the top spot since 2020.

According to Verge,  Lame, who’s based in Italy, initially rose to fame  through his use of TikTok’s duet and stitch features, reacting wordlessly to complicated and absurd “life hacks.”

He now primarily posts silent comedy skits, racking up millions of views and likes. His following began exploding last year, and in recent weeks, fans have launched efforts to push him to the top.

Lame joined the platform in 2020 after being laid off from his factory job.

Lame’s iconic facial expressions and body language (his videos typically do not include dialog) have allowed his content to have worldwide appeal, and he’s developed a specialty for reaction videos and spoofing absurd lifehacks, reports Variety.