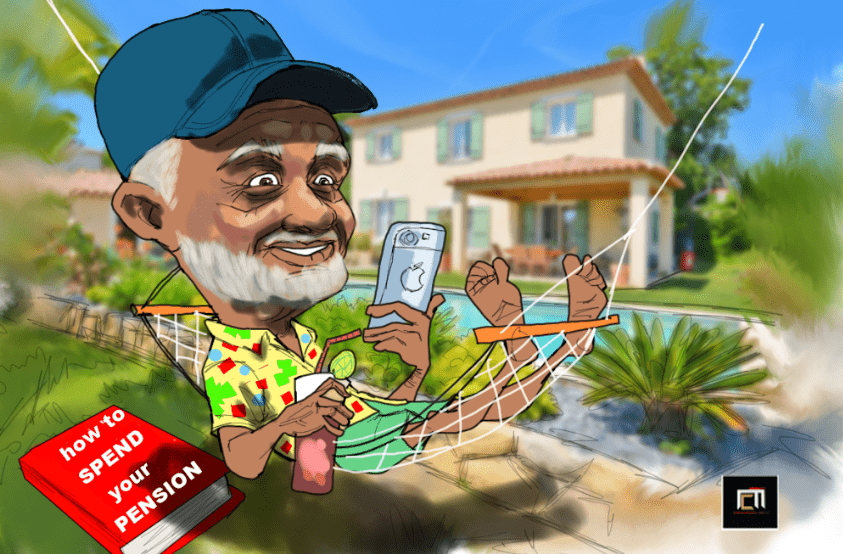 Stanbic IBTC, ARM and Premium Pensions had the top Pension Assets under Management (AuM) in the country as at December 2019, according to the latest report by regulator PENCOM.

The share of AuM by Stanbic which is the largest Pension Fund Administrator (PFA) in Nigeria was equivalent to N3 trillion. This was followed by ARM at N685 billion and Premium Pension at N625 billion.

There were 22 Pension Fund Administrators in Nigeria as at December 2019.

Notore Chemical Industries Plc’s has shut down its Fertiliser Plant to commence its Turn Around Maintenance (TAM). The objective of the TAM is to return...
Read more
Insurance Hub