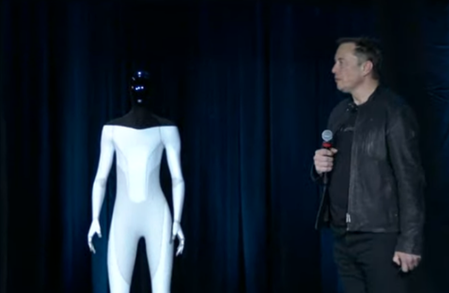 The value of Tesla’s (TSLA) bitcoin holdings remained unchanged at $1.26 billion for the second straight quarter, the electric car maker said in its quarterly earnings report on Wednesday.

In both the first quarter and last year’s fourth quarter, Tesla did not buy or sell any bitcoin (BTC), nor did it record any impairments to the value of its holdings because the price of bitcoin was essentially flat from the end of the previous quarter to the subsequent one.

In last year’s third quarter, Tesla did not add to or reduce its bitcoin holdings but was required to report a $51 million impairment to reflect the decline in the price of the cryptocurrency.

According to accounting rules for digital assets, if the price of an asset falls during a quarter, a company must report an impairment. But if the price increases, it is not reported as a gain on the balance sheet unless the asset is sold.

Tesla announced in February it had purchased $1.5 billion worth of bitcoin. Later in Q1, the company trimmed its bitcoin position by 10%, a sale that boosted that quarter’s earnings by $272 million. Tesla didn’t buy or sell any bitcoin in the second quarter.

Overall, Tesla’s adjusted Q1 earnings per share came in at $3.22 versus the $2.26 expected by analysts, according to FactSet. Revenue came in at $18.8 billion against the $17.85 billion expected.

Tesla’s share price was rising by 3.6% to $1,012.01 in after-hours trading Wednesday. Shares have dipped close to 3% since the beginning of the year.