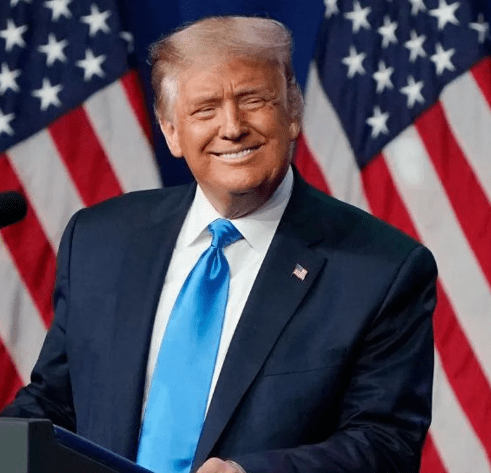 President Trump has effectively dared the Department of Justice to release the documents related to the Monday raid on Mar-a-Lago.

“Not only will I not oppose the release of documents related to the unAmerican, unwarranted, and unnecessary raid and break-in of my home in Palm Beach, Florida, Mar-a-Lago, I am going a step further by ENCOURAGING the immediate release of those documents, even though they have been drawn up by radical left Democrats and possible future political opponents, who have a strong and powerful vested interest in attacking me, much as they have done for the last 6 years…” Trump said in a Thursday night post on Truth Social.

“This unprecedented political weaponization of law enforcement is inappropriate and highly unethical. The world is watching as our Country is being brought to a new low, not only on our border, crime, economy, energy, national security, and so much more, but also with respect to our sacred elections!” he said in a subsequent post.

The FBI was looking for ‘classified documents relating to nuclear weapons,’ among other things, during its Monday raid at former President Trump’s Mar-a-Lago residence, WaPo reports, citing ‘people familiar with the investigation.’