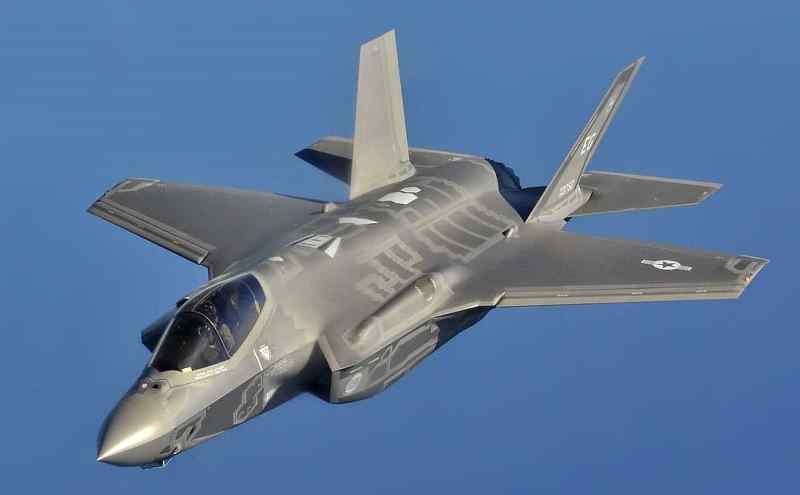 A Ukrainian Air Force captain described by the military as an ace fighter pilot died while defending his homeland, his childhood school has reported in an obituary. It did not reveal the circumstances of his death.

The institution in the city of Ivano-Frankovsk said on social media that Anton Listopad was “recognized in 2019 as the best pilot of the Ukrainian Air Force and took part in military action in the east of Ukraine.”

A captain of that name was listed among those awarded with various merits by Ukrainian President Vladimir Zelensky last month. The man has his own Wikipedia page in the Ukrainian version of the online encyclopedia, though it was only created two days before Zelensky’s order was published.

The school that announced Listopad’s death published a biography of the man last year, according to which he joined the Ukrainian armed forces in 2010. He underwent two surgeries to qualify to be a combat pilot, and studied at a military aviation school in Kharkov, which he graduated from in 2018, realizing his childhood dream, the article said.

Listopad was 31 at the time of his death, judging by the bio. The article included several photos of him as a student, piloting a fighter jet, and receiving the Order for Courage from Zelensky.

The obituary stated that Listopad led the air parade over Kiev during last year’s celebration of the country’s independence, with “millions of Ukrainians watching with joy and pride.”

The Russian military says it has virtually undisputed control of the airspace of a large part of Ukraine, making most combat missions by Ukrainian military pilots extremely dangerous. According to the latest update by the Russian Defense Ministry, more than 260 Ukrainian fighter jets have been destroyed during the conflict, both in the air and on the ground, by Russian warplanes and air defenses.