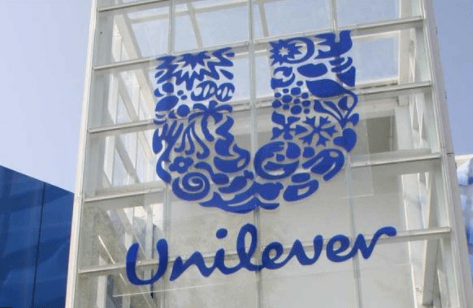 The prognosis of Joseph Piotroski, a professor of accounting, using the F-score he created, is that Unilever Nigeria Plc is expected to outperform peers like Cadbury and Nestle in key financial metrics.

Chapel Hill Denham, a research firm that published the report, said the new findings makes Unilever a compelling case for investment given its consistent stellar performance between full-year 2017 and 2021, as consumer goods firms continue to grapple with deteriorating consumer purchasing power, poor infrastructure, and insecurity across the country.

According to the F-score that measures the financial strength of firms, a company with a score of 8 or 9 is considered strong and it is expected to generate reasonable earnings in the future.

Unilever has an F-Score of 8 points out of 9 (maximum) in FY-21 while Nestlé and Cadbury have 5 and 4 respectively. That is, Unilever’s performance on profitability, leverage, funding and operating efficiency was completely satisfactory.

Interestingly, Nestle was scoring F-score of 8 till 20q8 before it began to slide and finally touched down at 5 in 2021, and that is due to a drop in the liquidity ratio, return on asset, and asset turnover.

There were also contractions in profit margins as the company capitulated to higher energy prices and other inherent challenges.

“Accordingly, for Nestlé to be scored at least 8 pointsin FY-22E, there is need for its operating cash return on assets to be positive and above the ROA with stronger  asset turnover ratio,” said analysts at Chapel Hill.

Cadbury’s performance was not so impressive even as it has gained more than peer rivals on the NGX-ASI so far.

The company has the lowest F-score at 4 in 2021, triggered by higher leverage, lower return on assets (ROA), and weak liquidity position.

It appears the three companies had a high F–in 2018 because the introduction of a foreign exchange regime in 2017 and the rebound in crude oil price eased the flow of foreign currency in the foreign exchange market that enabled firms to import raw material and equipment to meet production.

The report said consumer goods firms are beset by liquidity challenges brought on by foreign currency crises that are ballooning payables or triggering mounting obligations to suppliers.