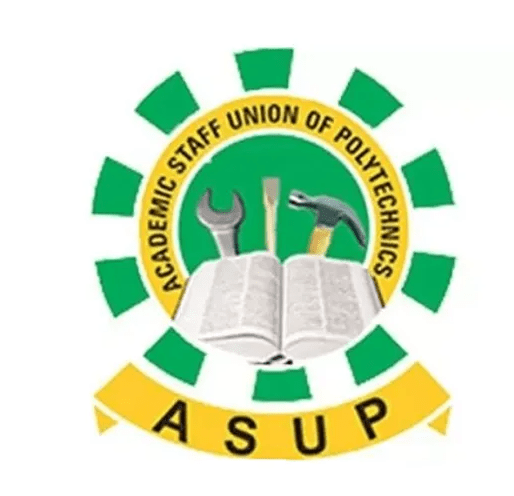 The Academic Staff Union of the Polytechnic (ASUP) Chapter of the Federal Polytechnic Oko, Anambra State, has suspended its one month and two weeks old strike action in the institution.

The Chairman of the Chapter, Mr. Samuel Igbokwe, disclosed this to journalists after the union’s congress.

Igbokwe said the suspension was with immediate effect and called on its members to resume lectures immediately.

He said: “This was as a result of a Memorandum of Understanding reached and signed between the Governing Council of the Polytechnic and ASUP after deliberating on the remote causes of the strike. “We have conveyed the details of the MOU to the ASUP Congress, and they have agreed to call off the strike.”

The ASUP team that was led by Igbokwe and the Chapter’s Secretary, Mr. Benjamin Obioha thanked the council for adopting a responsive approach, which culminated in the emergency meeting of 11th Governing Council which yielded the end if the strike.

Igbokwe said: “The union is happy, and has promised to work for the good of the polytechnic. Our members also expressed satisfaction with the purposefulness of the council so far and the high level maturity exhibited by the polytechnic management in handling the strike issue,” ASUP leadership stated.