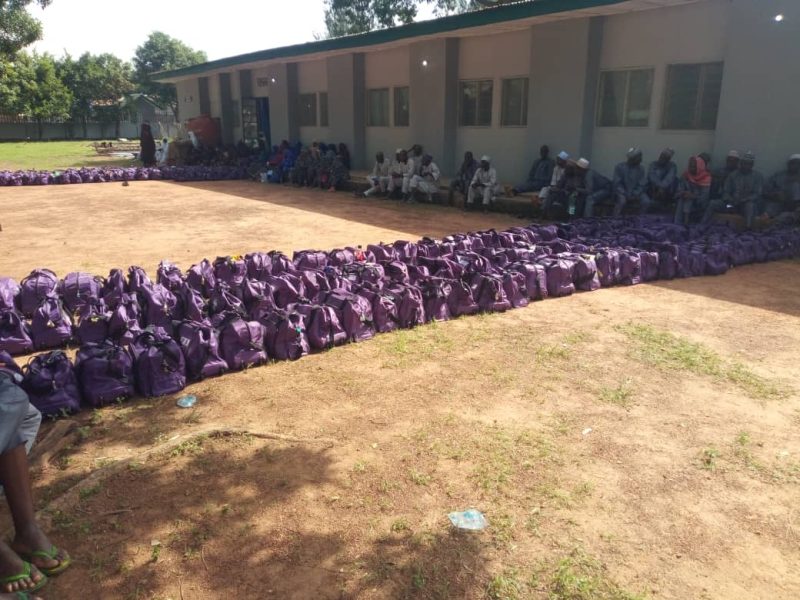 The first batch of Kaduna state intending pilgrims for this year’s hajj will be departing from Kaduna International Airport to Prince Muhammad Bn Al-Saud in Madina today, Tuesday the 21st of June 2022.

The Executive Secretary, Kaduna State Pilgrims Agency, Yusuf Ar-Rigasiyyu confirmed this in an interview with newsman at the Mando hajj camp, Kaduna.

The ES disclosed that the first batch comprises four hundred intending pilgrims drawn from Ikara, Igabi, Giwa and some parts of Zari’a Local government areas of the state.

He called on the intending pilgrims to be good ambassadors of the state and the nation in the Holy land, as well as, advising them to exchange and expend their Basic Travelling Allowance (BTA) wisely.

Al-Rigasiyyu advised all officials to obey all rules of engagement and also act as pacesetters for the pilgrims.

He vowed that the Agency will never tolerate any act of lawlessness from the officials, adding that, any of them found guilty must be brought to book to serve as deterrent to others.