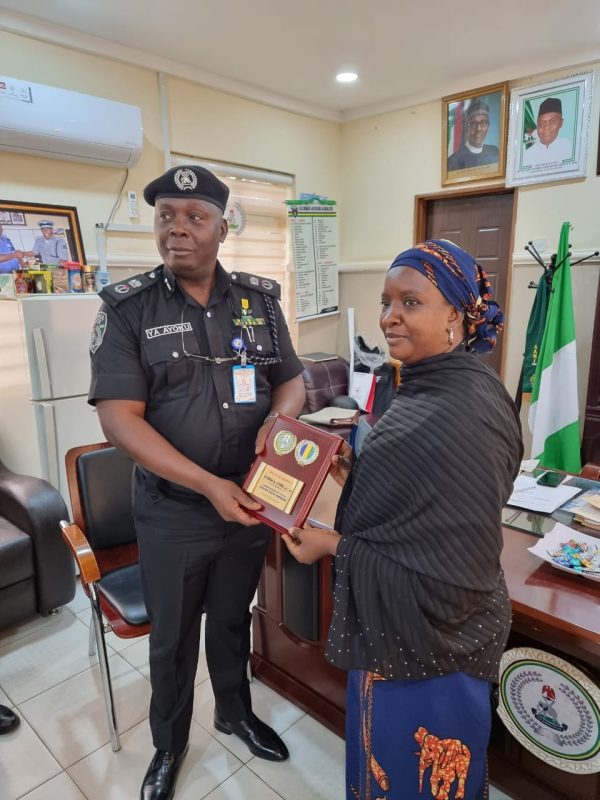 As politicians set to start campaigns in Kaduna state, the Kaduna State Police Command has warned all political parties and their respective candidates to abide by electoral acts, or risk arrest and detention.

The State Command also warned parents and guardians not to allow their wards to be used as thugs and trouble makers before, during and after the elections.

The Kaduna state Commissioner of Police, Yekini Adio Ayoku, issued the warning while addressing the Executive members of Kaduna State Council of Nigeria Union of Journalists (NUJ) on a courtesy call to the Command on Tuesday.

He assured that there would be water tight security at the polls so that the election will be smooth without hitches.

CP Ayoku expressed satisfaction with Journalists in the State, saying that he had not had bad media report against his Command since he assumed office in the State.

He assumed duty in April as the 40th Police commissioner of Kaduna State.

CP Ayoku called on Journalists to maintain the tempo of cooperation and support they have been giving the Command, adding that media practitioners should not celebrate Kidnappers by the nature of headlines they cast in their reportage.

“We are promising top notch security within the State during the 2023 general election. We shall provide tight security so that the election will go smoothly.

“We are also calling on parents and guardians not to allow their wards be used as thugs to cause trouble during and even after the election.

“We are appealing to Journalists to deny terrorists propaganda through the way you cast your headlines because you occupy strategic position to safeguard the entire country.

“You are the means through which we give information to the people we serve.

“We will continue to seek for your support on security and our onslaught against bandits”. The Police Boss said.

CP Ayoku informed that the Command had made a lot of arrest and recovered arms and ammunitions from criminal elements since he assumed office in the State.

He however said, “It is not yet victory, but with your support as Journalists we can get victory. So deny terrorists propaganda by the way you coin your headlines. Don’t celebrate Kidnappers.

“Try as much as possible to put into consideration national security in whatever you report.

“As far as security is concerned, we will do Eve possible to return Kaduna to the pride of the nation”.

Earlier, the NUJ Chairman, Hajiya Asma’u Halilu told the Police Commissioner that there was need to improve on collaboration between the Union and the Police Command by availing information promptly to Journalists.

Hajiya Asma’u Halilu assured the Police Boss of adequate coverage of Police activities in the State, adding that, “Kaduna is the heart beat of Northern States, and various organizations hold media events in Kaduna because much media credibility is attached to Journalists in Kaduna State”.