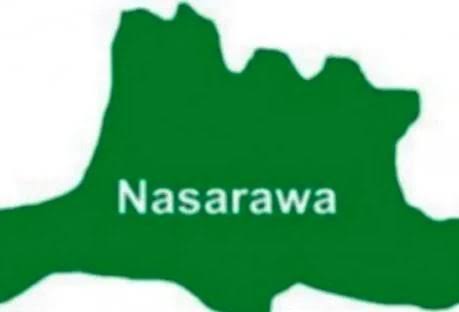 Medical activities at the Federal Medical Centre, Keffi , Nasarawa State were Tuesday disrupted as the residence medical Doctors at the hospital shundown services at the centre in protest against alleged assault, torture and humiliation of a medical Doctor working at the FMC.

The situation which created panic and apprehension  for over the incident caused the  patients receiving  treatments at the  Center, Keffi setbacks  as a result of   withdrawal of services  for 48 hours by the residence doctors.

The doctors  who  claimed that an army personnel who came to visit his patient assaulted,  beat and humiliated  one of their colleagues due to misunderstanding that ensured between  the military personnel and the medical Doctor on duty.

Chairman of the residence Doctors  Association in the hospital,  Dr. Dominic Akolo Azagaku  alleged in an interview with  newsmen in Keffi that the army  officers’  act was in violation of the right of their colleagues adding that the act was uncalled for.

The association Chairman called on the   authorities   of the   Nigeria Army   to investigate and bring the personnel to justice.

“We as union, will not accept what happened within this hospital  where a military officer will   entered here and  assault, humiliate a doctor despite the harsh working environment that we are going through. The situation led to our  calling  for an emergency congress meeting.

In our meeting,  it was  agreed that we  withdraw our  services for the next 48 hours at the same time demanded for  a written apology from the army officer  involved as well be kept  abreast with the  management of this hospital  decision  regarding  our security and creating a peaceful working environment for us” Dr. Azagaku stated.

On the fate of the  patients in the centre following the   withdrawal of their   services, association Chairman said the  Medical Director of the hospital, Dr Yahaya Baba Adamu has  apologised and appealed to them   to reconsider  their decision to embark on strike  and return to work.

“We  the  executives of this association can not accept the apology for now because  it   was a congress resolution,   we are going to meet with the congress first and get back to the management”.

When contacted, the Managing Director of the Center,  Dr. Yahaya Baba Adamu  said the management of the hospital was  doing their  best to resolve the internal  issue as well as getting  the  contacts of the army officer involved in the issue to enable them  take a decision.

“I personally  addressed the affected doctor’s association and I tendered apology to them urging them to consider the conditions of patients and return back to duty.” The CMD declared.