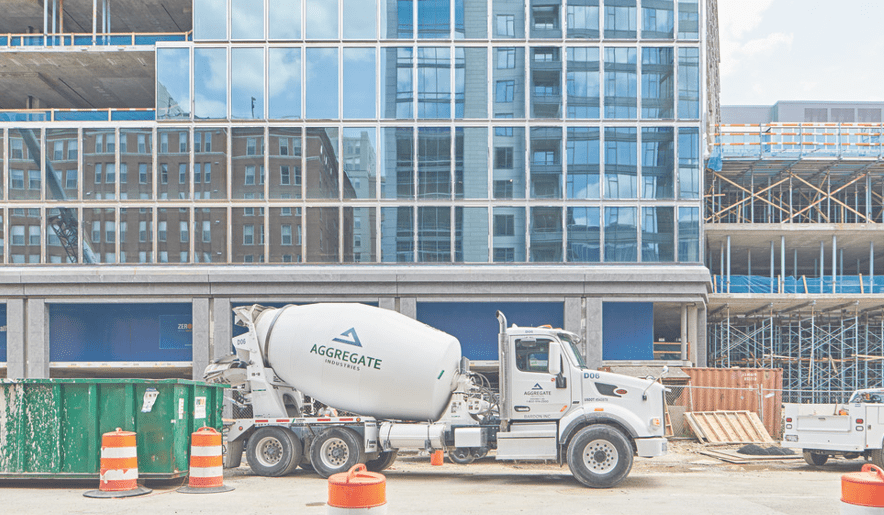 As part of its corporate social responsibility, Ashaka Cement, a subsidiary of Lafarge Africa Plc., has connected Badabdi village in Funkaye Local Government Area of Gombe State to the national grid, ending 100 years of living in darkness by the people of the village.

Speaking on the development, the Village Head of Badabdi, Alhaji Abdullahi Aminu, noted that the unprecedented development has undisputedly transformed the lives of the villagers who had been living a very difficult life for years, having to travel for kilometers before they could get access to basic things like cold water and charging of their mobile phones.

“The electricity project has opened windows of opportunities for our people. Many businesses have opened since the completion of the project. People have opened welding workshops, traders are now selling ice blocks and cold drinks in their shops, and these have made life easier and cheaper for us.”

“Now we feel that we have become urbanized, we don’t have to travel very far to get access to basic amenities like cold water. We can now iron our clothes and watch television,” he added.

“Even before the intervention, AshakaCem built a palace for me, in addition to a dispensary clinic that saves our people the stress of going to very far places to access medical care. They also built a block of classrooms for our children,” he said.

The village head added that apart from the electricity, the company through its CSR interventions has assisted them with access roads through the construction of culverts along the rural pathway leading to the village.

He said: “They also repaired some portions of the road that collapsed during the last rainy season. Being an agrarian economy, that gave us the easy movement of our farm produce to markets.”

He stated that AshakaCem Company also constructed over eight boreholes and two large overhead tanks that supplied the town with adequate water for domestic usage.

A member of the community, Jibril Dauda, who learnt welding through an artisanship training sponsored by building solutions company’s CSR project commended AshakaCem for giving his people electricity, noting that the coming of electricity to the village has drastically reduced the rate of crime and criminal activities, because it has opened windows for economic activities and provided job opportunities for the people.

“For the past eight years, I have been shuttling daily between our village and Jalingo Town which is near the Ashaka plant, it is very hectic and time consuming. I attempted to use gas in my welding shop so that I will be working here in my village but because of the high cost of gas, I could not continue because I was operating at a loss, but since the completion of the electricity project, my life has changed for good. I am now working from our village, near my house with customers trooping in from the neighbouring villages and beyond.”

Another member of the community whose life changed because of the electricity is Usman Jibir who owns a small provision shop. “We were living in a difficult situation because of the lack of electricity, especially in the evening. Today, people now have access to social amenities like televisions which we watch in our homes to know what is happening around the world.”

“In addition to that, during the hottest months of March to May, when the dry season is at its peak, especially during Ramadan, we have cold drinking water to quench our thirst at our doorsteps unlike when we didn’t have electricity,” he added.

Jibir continued that four years ago, they had to travel to Jalingo town or far away Bojoga, a distance of 20 kilometres during the fasting period when demands for cold drinks are high. “As such, we cannot thank the company enough because in the last three years, our lives have changed significantly and for good,” he added.

Apart from Badabdi, Bulturi village located a few kilometres from the Ashaka cement plant, also benefited from the electricity project.

Speaking on the development, the Managing Director, AshakaCem Ltd, Ibrahim Aminu reiterated the building solutions company’s commitment to building progress for its communities through sustainable projects that will improve the socio-economic wellbeing of its host community.

He stated that the AshakaCem Community Relations Committee (CSR), under the chairmanship of the Plant Manager, meets regularly to discuss and come up with projects and initiatives that will positively impact the host communities.  He noted that Badabdi settlement falls within the ring one community of AshakaCem and so they benefit from the company’s CSR initiatives.

According to him, after several interventions in various areas like; Education (block of classrooms), Health (dispensary clinic), Portable Water (hand pump boreholes), and Agricultural support among others, the CSR proposed the electrification project of Badabdi community in 2018 and was approved by the AshakaCem management.

Three years later, the electricity project was commissioned and the village was connected to the National grid.

Lafarge Africa Plc, a leading Sub-Saharan Africa building solutions company is a member of Holcim Limited, a world leader in building solutions accelerating our world’s green transformation. Listed on the Nigerian Stock Exchange, Lafarge Africa is actively participating in the urbanization and economic growth of Nigeria, the largest economy in Africa.

Lafarge Africa leverages on its innovative expertise to provide value-added products and services solutions in the building and construction industry in Nigeria. Additional information is available on the web site at www.lafarge.com.ng.