Benue Economy was the Target not Ortom – BENCIMA President 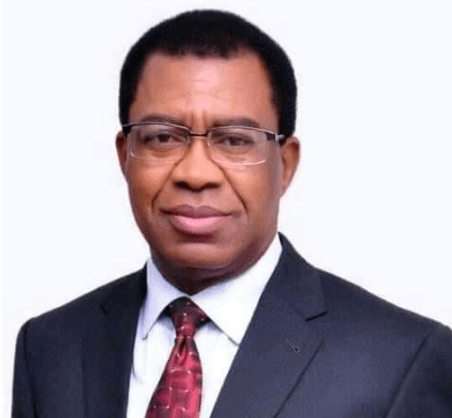 Editorhttps://moneycentral.com.ng
The President of the Benue State Chamber of Commerce, Industry, Mines and Agriculture (BENCIMA), Dr. Paul Orkuma Ubwa, has condemned last Saturday’s attack on Governor Samuel Ortom by suspected Fulani herdsmen.
Ubwa in a statement, at the weekend in Makurdi, said the attack was not only on the person of the governor, but was targeted at destroying the economy of the state.
Ubwa, who is the MD/CEO Pleasure Travels  Group of Companies, said the attack appeared to be part of a grand plan to destroy the economy of the state, which is agric-based, and decimate the collective heritage as the food basket of the nation.
“It will be recalled that thousands of these farmers were driven from their homes and their farms completely destroyed by these marauding herdsmen, and most are currently living in IDP camps.
“The attack on the Governor may well be an attempt to strike fear in, and discourage those that are still in the villages from going to their farms.
“I call on all Benue citizens, regardless of partisan affiliation to rise up in unison and call for an end to the criminal acts of those suspected herdsmen and their sponsors,” he added.
He called on the security agencies to ensure that the perpetrators of the dastardly act are fished out and brought to justice, and urged the federal government to provide adequate security for all Nigerians irrespective of their politics and ethnicity.
Share
Facebook
Twitter
Pinterest
WhatsApp
Previous articleDangote Sugar is Highest Dividend Paying Consumer Goods Stock
Next articleTrump Launches ‘the Official Website of the 45th President’
- Advertisement -