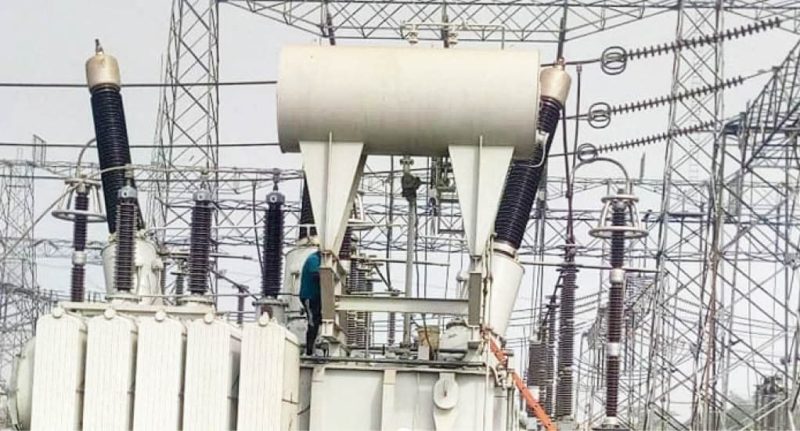 The residents of Kaduna, Kebbi, Zamfara and Sokoto states stand being thrown into darkness over labour disputes between the National Union of Electricity Employees, NUEE and Transmission Company of Nigeria.

Kaduna electric in a statement on Wednesday disclosed that states of its frachise will experience interrupted power supply.

The Corporate Communications Officer of Kaduna Electric, AbdulAzeez Abdullahi, in the statement further explained that supply shall be restored as soon as the contending issue are resolved.

According to him, “the management of Kaduna Electric wishes to inform its customers that the interruption of supply being experienced in parts of our franchise states (Kaduna, Kebbi, Sokoto, and Zamfara) is due to the ongoing dispute between the National Union of Electricity Employees (NUEE), Senior Staff Association of Electricity and Allied Companies (SSAEAC) the transmission Company of Nigeria TCN. Supply shall be resolved as contending issues are solved.”

Meanwhile, in a statement signed by the General Secretary, NUEE, Joe Ajaero, had explained that the picketing was to protest the directive by the TCN board that all principal managers in acting capacity going to acting general manager rank must appear for a promotion interview.

Mr Ajaero said the directive was in contravention of the workers’ conditions of service and career progression paths, and alleged that it was unilaterally done without the relevant stakeholders.

Other issues raised include stigmatisation of staff from the office of the Head of Service of the Federation from working in other areas in the power sector, and non-payment of December 2019 entitlement of ex-PHCN staff.