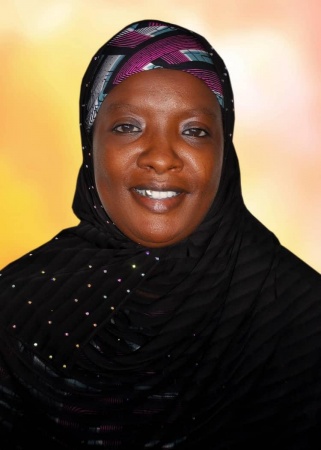 The immediate past executives of the Nigeria Union of Journalists ( NUJ ), Kaduna Council have affirmed the leadership of Asmau led excos in the state.

This is as the ex-scribes said that all issues regarding election crisis is over and also pledged to support the Asma’u led executives.

The former Vice Chairman, Sabiu Mohammed and Secretary of the Council, John Femi Adi disclosed this during the Council’s Congress held on Wednesday in Kaduna.

The duo who were in attendance at the Congress in the spirit of oneness, added that Kaduna NUJ remains as one big family under the leadership of Comrade Asmau Yawo Halilu.

The Union who regrets the aftermath of the inauguration, assured the public of its commitment towards upholding its constitutional responsibilty as the watchdog of the society.

“It is our responsibility as the fourth estate of the realm to hold accountable both government and the governed for the benefit of all and sundry,” the Congress resolved.

Speaking on behalf of other past executives, Adi explained that the crisis in Kaduna NUJ is over. ” What happened is normal but, as we speak now, that is over,” he emphasised.