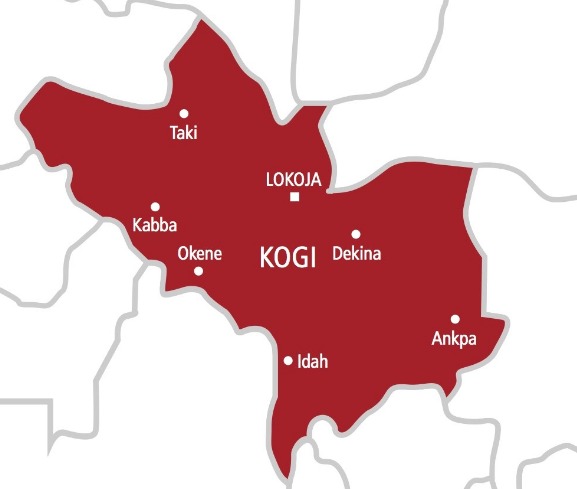 This was made known during a press briefing by the Chief Press Secretary to the governor, Muhammed Onogwu immediately after the conclusion of the State Council Meeting at the Exco Hall of the government house, Lokoja.

Recall that the governor in the last two weeks has embarked on project inspections within the state and has been commended by Nigerians for the level of infrastructure development the state is witnessing recently.

The CPS added that the council ratified and awarded the construction of the establishment of Material/Building Testing Laboratory (VIA E-Procurement) to Messrs Mathaus General Enterprises at the cost of Fifty-Nine Million, Six Hundred and Seventy-Two Thousand, Three Hundred and Ninety-Five Naira, Thirty-Eight Kobo (N59,672,395.38).

The governor’s spokesperson alluded that the approval by the council was premised on the fact that there was the need to establish a standard testing laboratory to boost monitoring of quality delivery of road works, building infrastructure by contractors or direct labour in the state.

In a similar vein, KGSG also approved and directed the ministry of health for the supply of additional medical equipment at the Zonal Hospital, Idah and Prince Abubakar Audu University Teaching Hospital, Anyigba.

The Chief Press Secretary noted “that the council received a report on the ongoing construction of works at the Faculty of Medical and health sciences, Faculty of Engineering, Faculty of computing and information technology, Senate building and University library of Confluence University of Science and Technology, Osara.”

EXCO gave appraisal on the project inspections across the state in the last 12 days and expressed satisfaction on the quality of jobs done in most sites visited and made recommendations, he pointed out.

Also speaking with the Press, the state Commissioner for Education, Science and Technology, Honourable Wemi Jones revealed that approval was given for the procurement of 600 pieces of computers for the GYB Model Schools computer laboratories.

The commissioner added that such was intended to ensure the schools were truly world-class in standards foremost in conformity with the global science and technological practices and that its products were truly qualified for admission in any institution.