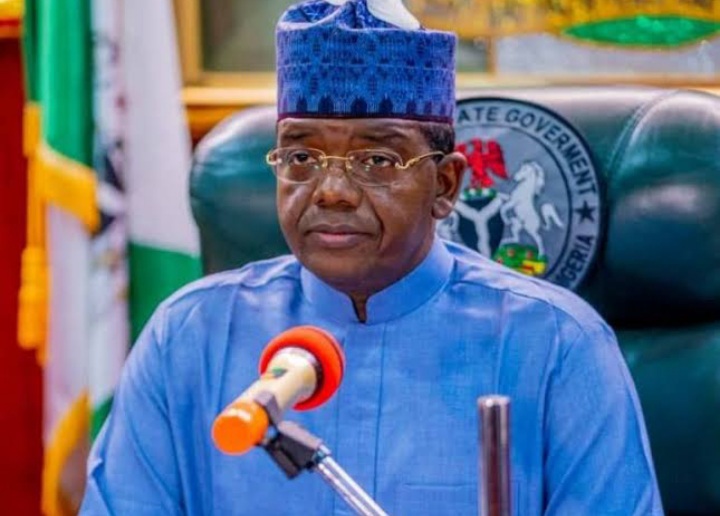 Arewa group under the auspices of Advocacy for Good Governance in Nigeria, has hailed the Governor of Zamfara state, Bello Matawalle over his directive on House-to-House search.

The group said that the search directive is in order, and will aid to flushing out criminal elements in the state.

While commending the Governor during a press conference in Kaduna, the leader of the group, Muhammed Abdullahi, urged the emirs and traditional institutions in the state to support the Governor in the fight against banditry and insecurity in the state.

He also enjoined the citizens and other stakeholders to be vigilant and report suspicious persons or strange movements in their respective domains to security agents.

The group further said that the effort of the Governor will no doubt restore law and order and ensure peace in the state.

” It is our believe that the House-to-House search will definately help in flushing out criminal elements in the state. It is on this note that we are calling on the good people of Zamfara state to support the Governor’s effort in ensuring that peace returned to the state.

” The issue of security should be everybody’s priority, and this being the reason that the government of Zamfara state must be supported in its struggle to fighty banditry in the state,” the group emphasized.

The group therefore reiterated its commitment towards supporting the government of continual sensitization of citizens on how to fight insecurity in the state.