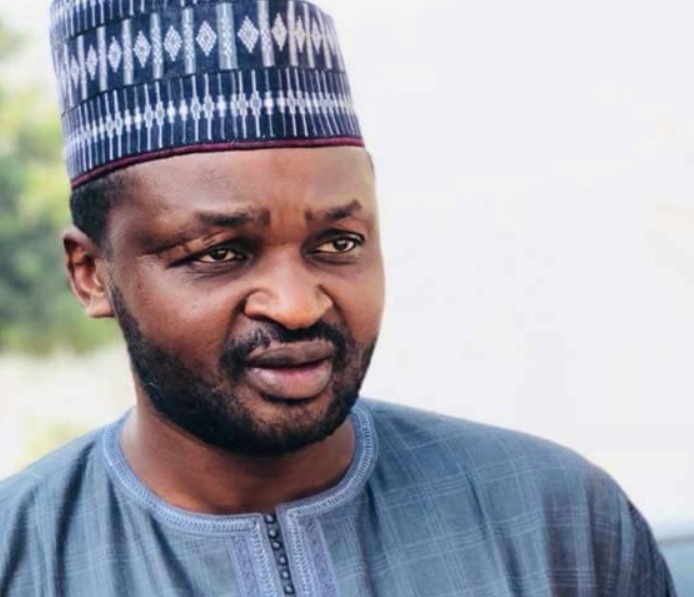 Lawal Adamu Usman popularly known as Mr. LA, has defeated five other aspirants to emerged as the senatorial candidate of the People’s Democratic Party (PDP) in the just concluded Kaduna Central Senatorial primaries.

Lawal Adamu emerged with a total vote of 99 to defeat his closest rival, Ibrahim Usman, popularly known as Sardauna Badarawa who scored 84 votes to come second.

Also on the list were Usman Muhammed and Hajia Shehu Talatu. The duo maintained 5th and 6th positions with 2 and 5 votes as announced by the Electoral Committee.

According to the results announced on Tuesday morning by the People’s Democratic Party (PDP) Electoral Committee of the National Assembly in Kaduna state was adjudged to be free, fair and credible.

Our reporter who was at the event reports that the primaries election started immediately after the accreditation of delegates at exactly 10:45 pm.

It was noted that 250 delegates were accredited while 248 delegates participated in the election.

Meanwhile, the 250 delegates who participated in the election process were drawn from seven local government areas of the state.