Kaduna SWAN Lauds El-rufai Over Move To Take Over ABS 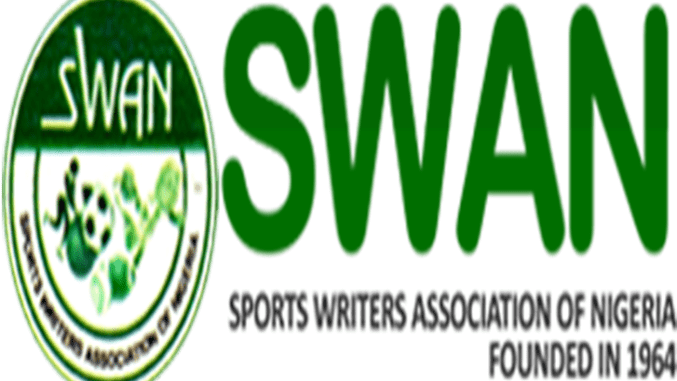 The Sports Writers’ Association of Nigeria ( SWAN ); an affliate of Nigeria Union of Journalists (NUJ), has lauded the initiative of the Kaduna state government over its move to take over the Ahmadu Bello Stadium (ABS) from the Federal Government of Nigeria.

SWAN said, the assurance by the governor to transform the 16,000 capacity stadium into a multi-sports facility similar to Murtala Square in the state is not in doubt.

This contained in a statement issued by the Association’s Secretary, Abdulwaheed Olayinka Adubi and signed by the Chairman of Kaduna SWAN, Comrade Jacob Zango at the weekend.

Recall that the stadium was designed by English architects; Drew and Maxwell Fry in 1965.

Kaduna SWAN in the statement also applauded the Minister of Sports, Mr. Sunday Dare for innitiating the handing over process, while also calling on the duo of the Sports Ministry and Kaduna State Government to speedy up the process in the interest of the public.

” As a stakeholder, Kaduna SWAN is much ready to contribute to the smooth process of handing over of one of the oldest stadia to the Kaduna state government,” this, as contained in the statement.

While the Association also commended the Kaduna state Government for the reintroduction of school sports, adding that such initiative would no doubt boost sporting activities in the state and providing opportunity for sporting talents to develop.