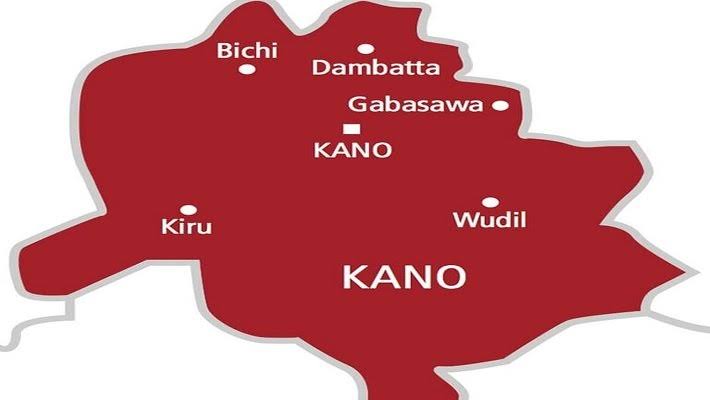 Kano state Executive Council, has approved a bill seeking the establishment of the state Mineral development Agency (KASSOMIDA) to allow the state effectively supervise the development of solid mineral sector for economic development.

The state commissioner for information, Malam Muhammad Garba announced this while briefing newsmen on the outcome of the weekly council meeting held at Aminu Kano House, Asokoro, Abuja.

He said the council has directed that the approved bill be transmitted to the state House of Assembly for passage into law.

Malam Garba further explained that the creation of the agency would facilitate access to grants and development funds from the federal government which include but is not limited to the Ecological Funds, Solid Minerals Funds.

The commissioner pointed out that the development would also ensure environmental management and protection by tackling illegal operation as the few employees of the federal government cannot cover the vast areas of land where such illegal activities are being conducted.

He also revealed that the council has approved the disarticulation of 1, 571 junior secondary schools (JSS) to the State Universal basic Education Board (SUBEB).

Malam Garba added that a total of 783 JSS are to be handed over to SUBEB with immediate effect under phase I of the exercise, while 788 others whose disarticulation is proposed to be implemented gradually, commences by stopping of admission of students with immediate effect from 2022/202e academic session.

The commissioner stated that approval has also been given by the council for the release of funds to facilitate the completion of Technical College Kumbotso in Kumbotso local government awarded in 2013.

He said the council adopted the reviewed bills of quantity of the contract awarded and augmentation of the sum of N22, 965, 415.74 million, to cover the current rate of some building materials, which brings the revised contract sum to the tune of 200, 941, 284.70 million.

Malam Garba also said that contract awarded at the sum of N34, 400, 149.13 million for the repairs/renovation of dilapidated structures at Giginyu Special Primary School has been completed and put to use.

The commissioner said the council has approved the release of N24, 780, 000.00 million for the training of 66 zonal directors and four key ministry officers on Enhancing and Strengthening Leadership and management Skills by the Administrative Staff College of Nigeria (ASCON) at Topo, Badagry, Lagos state.

He said the funds cover training fees, accommodation, return tickets, Duty Tour Allowance of the participants, saying that the choice of residential training at ASCON premises in Lagos was to ensure active participation, punctuality and concentration.

Malam Garba also announced that the council has been formally informed on the review of National Examination Council (NECO) and national Board for Arabic and Islamic Studies (NBAIS) registration fees and cost of examination materials.