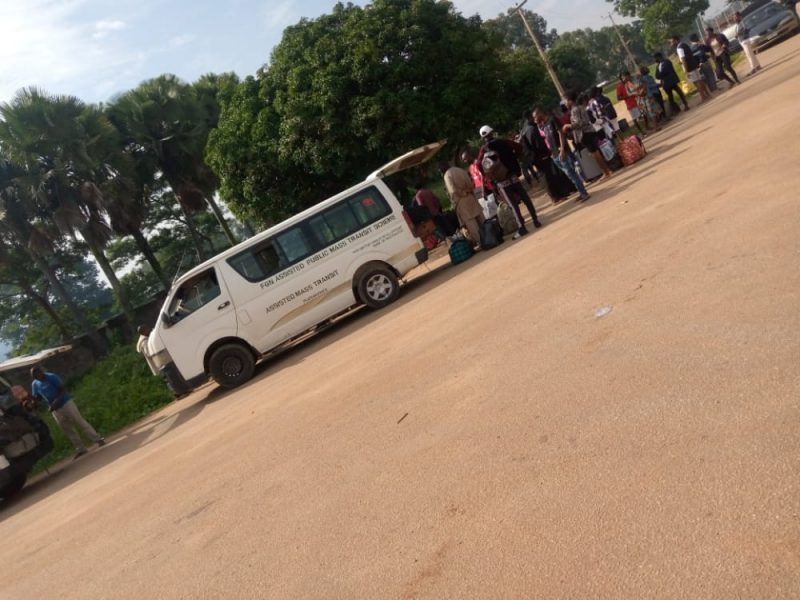 Stranded Gombe State Students studying in the University of Jos, Plateau state have been successfully evacuated back home by the state government.

The students returned in four buses with heavy security escorts provided by the Gombe State Government.

This was sequel to the directive of Governor Muhammadu Inuwa Yahaya, mandating that everything necessary must be done to return students of Gombe State safely back home.

In compliance with the Governor’s directive, the Secretary to the State Government, Prof Ibrahim Abubakar Njodi instructed the Hon. Commissioner for Higher Education, Meshack Audu Locu to immediately facilitate and monitor the safe return of the students.

The Commissioner led other government officials to receive the returning students with the assurances of Governor Yahaya’s resolve to safeguard all citizens of Gombe State wherever they are.

He praised the students for their orderly conduct and patience during the unfortunate incident in Jos.