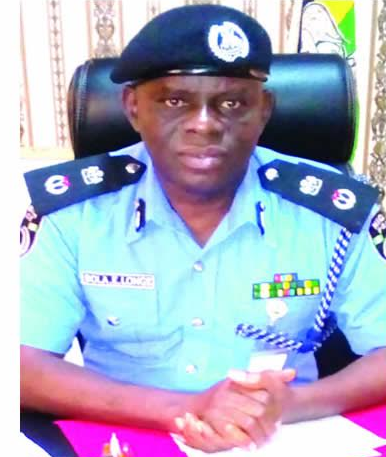 The Police Command in Nasarawa has assured residents of the state of adequate security before, during and after the Easter celebration.

The command’s Spokesman, Ramhan Nansel gave the assurance in a press statement made available to Money Central in Lafia.

“The Commissioner of Police, Bola Longe has directed all Area commanders, Heads of Departments and Divisional Police Officers to ventilate the State with overt and covert security deployments in order to safeguard lives and properties, provide security coverage to all worship and recreational centres and conduct raids on identified trouble spots, while all the Police Divisions of the Command have been charged to oil and embellish their neighbourhood Policing beats.

“Consequently, high visibility Policing will be maintained during, and after the Celebration; as Police patrol vehicles have been strategically deployed on our highways and undercover operatives and Policemen have also been mobilised to cover every inch of the State,” the statement reads in part.

The statement adds that the command therefore enjoined the good people of the State to be peaceful, celebrate in moderation and guide their euphoria with judicial conviction.

Namsel also said that Mobile and Conventional Police personnel had been put on standby at the command’s headquarters in case of any emergency.

According to him, the command has already issued Operational Order to all its divisions and units concerning the celebration. He, therefore, advised people to cooperate with all security personnel for a peaceful celebration.

Nansel also urged members of the public to be vigilant and report any suspicious movement to the nearest security formation within their localities.