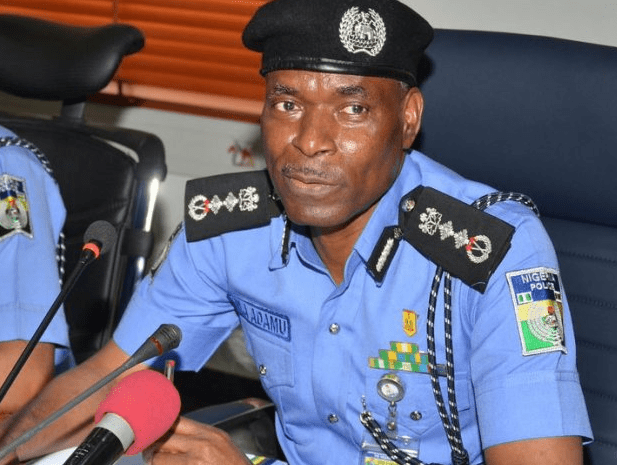 Editorhttps://moneycentral.com.ng
Governor Samuel Ortom of Benue state on Monday said that the state government has handed over four persons to the police in connection with the killing of an Army Captain and eleven soldiers in Konshisha Local Government Area (LGA) of the state several weeks ago.
He also explained that with the support of stakeholders in the area, the state had recovered a machine gun and eight other weapons out of the eleven that were snatched by some militia men in Bonta, Konshisha LGA of the state.
It would be recalled that several weeks ago, militia men in Bonta had apprehended and killed one officer and eleven soldiers, a situation which had caused no small a stir in the state.
The development led to the insistence by the state security council that the matter may not be laid to rest, until the weapons were recovered.
Briefing newsmen shortly after an expanded security meeting with stakeholders from the area on Monday, Governor Ortom said the four persons have been handed over to the police to assist them in apprehending those that slew the soldiers.
Those that were arrested include, the Deputy Chairman of the LGA, Sam Kaave; Councillor, representing Mbatser/Mbagwaza council ward, Tersoo Mela, District head of Iwarnyam, Chief Unaha Koko and kindred head of Bonta, Chief Emmanuel Adegbenda.
The arrested persons are expected to provide useful information that may lead to the arrest of persons suspected to have perpetrated the act.
Governor Ortom further stated that the the weapons that were recovered have since been handed over to the military.
The governor stated that it was also resolved that the State Executive Council (SEC) pay a condolence visit on President Muhammadu Buhari and condole him over the death of the soldiers.
Share
Facebook
Twitter
Pinterest
WhatsApp
Previous articleAccess Bank to Acquire 78% of BancABC Botswana from Atlas Mara
Next articleFirstBank Launches New Corporate Website, Reiterates Commitment to Service Delivery Excellence.
- Advertisement -