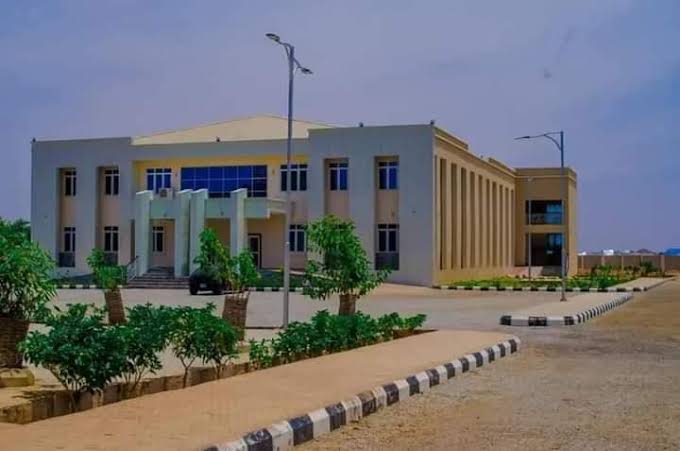 A multi-billion naira advanced medical diagnostic centre, built by the Sokoto State Government, has been commissioned.

The commissioning ceremony were witnessed by officials of the Nigerian Medical Association (NMA), Delta State Governor, Dr. Ifeanyi Okowa, who commissioned the centre, appraised Governor Aminu Waziri Tambuwal for executing a project that had direct bearing on the lives of the people noting that building a tertiary health centre was not an easy task.

He explained further that for Tambuwal to put up such an advanced diagnostic centre, he had shown his love for the health and wellbeing of his people.

He also said the amount spent on such advanced diagnostic centre attests to the prudent management style of the governor.

In his remarks, the Sultan of Sokoto, Alhaji Muhammad Sa’ad Abubakar III, said Governor Tambuwal had written his name in the history of the state by carryng out people-oriented projects.

Stating that the health facility as one of the legacy projects of Governor Tambuwal, the sultan said the project was borne out of the governor’s commitment and foresight to ameliorate the plight of those who could not afford to travel for better health care services abroad.

Sultan Sa’ad Abubakar further advised Tambuwal to set up a trust fund where government, stakeholders and well-to-do individuals in the society would contribute to assist the poor to access the medical services of the centre.

Speaking earlier, Tambuwal said the project was borne out of the advice given to him by Sultan Abubakar III and thanked the monarch for his fatherly guidance.