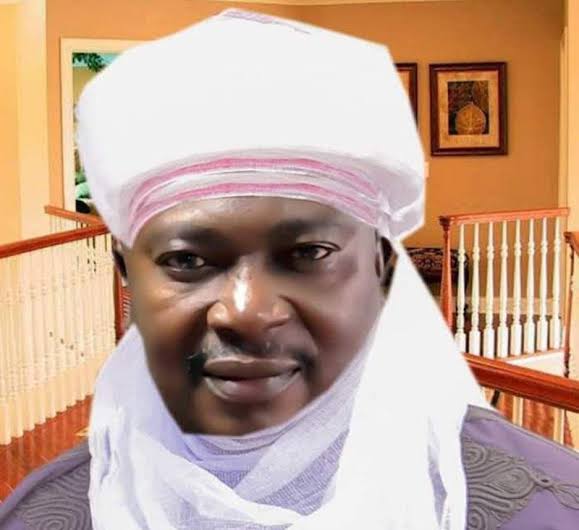 A friend of the deceased, Dr Zubairu Ibrahim, told newsmen that he was returning from Lafiagi, his hometown in Kwara State, where he had gone to greet his relations who just returned from the pilgrimage to Mecca, Saudi Arabia.

He said Adamu and three other occupants in the vehicle ran into the bandits who shot indiscriminately in their direction.

Two tankers loaded with Premium Motor Spirit and parked by the roadside were also hit by bullets and engulfed in fire.

Saminaka is a busy community along Lambata-Bida Road where dozens of tankers and heavy articulated drivers and other travellers park to rest.

He said the attack occurred around 10:30pm on Sunday.

Abiodun said the bandits invaded a restaurant in Saminaka and abducted its owner, Zainab Usman, and two others.

The Chief Imam of Saminaka, Alhaji Umaru Mohammed, told newsmen on the telephone that the bandits chased a woman into the Mosque during Quranic teaching and abducted her alongside the deputy chief imam.

He said, “When they wanted to shoot her in the Mosque, the deputy chief imam started pleading with them and one of them said he should also be taken along. Luckily, they (bandits) entered a shop opposite the Mosque where they sell mobile phones and started packing phones. It was in that process that the deputy chief imam escaped but they went away with the restaurant owner and two of her workers.”

Mohammed said the restaurant had been attacked twice in two years, adding that a boy, Mohammad, was also hit by a bullet in his shoulder and was taken to a hospital.

He told our correspondent that the vehicle in which the FIRS official was travelling was also hit by a stray bullet but the driver of the vehicle was able to escape.

A community leader, who pleaded anonymity, lamented that the area which extends from Old Gawu to Yaba in Abaji Area Council had been very dangerous due to mountains and a thick forest that served as shelters for criminals.

“Sometimes, they do send their informants to communities to work as labourers who study the environment and get back to them before they attack. The Abaji Area Council has posed a serious threat to our communities.

“They have kidnapped many people in our area. A few weeks ago, they invaded Rafin-Daji village and kidnapped 15 farmers including four women on their farms. One of the tractor drivers was killed and one of the two tractors with which they were working was set ablaze. They were released after collecting N3 million for each person as ransom.

“We also spent N400, 000 in buying bags of rice, wraps of Indian hemp, cartons of noodles, packs of cigarettes and other hard drugs that they demanded. The victims spent about two months before they were released.

“Also recently, six people were kidnapped in a village very close to us. They were released after the payment of ransom. The village head that was among the victims had his legs and hands broken before they released them,” the leader added.

Residents in the area decried the absence of security operatives even in the face of continuous attacks and kidnapping.

One of the residents who spoke in confidence said, “There are no armed security personnel in our area. There are policemen but you won’t see them with guns. The attacks were beyond the strength of our vigilantes.”